Verona Vs Sampdoria, Betting Predictions; Where To Watch? 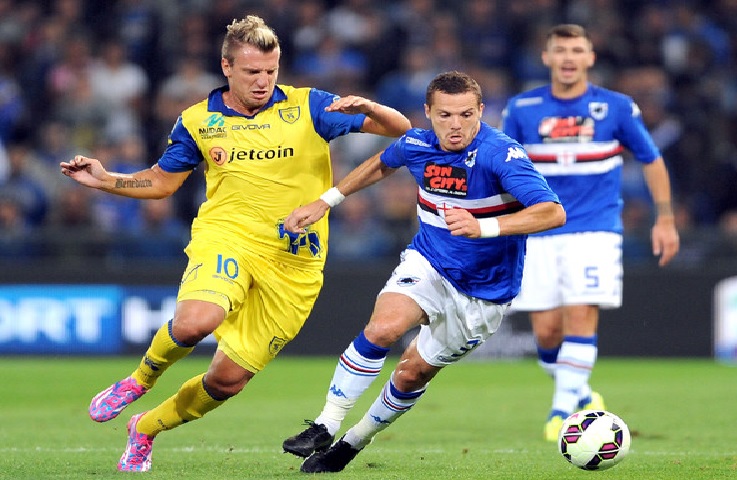 Verona vs Sampdoria: Where to watch?

Igor Tudor just welcomed both Antonin Barak and Miguel Veloso back from injury, which means Verona should be ready to field a nearly complete first-team lineup for Saturday’s late start. Due to the absence of defensive regular Pawel Dawidowicz and backup goalkeeper Ivor Pandur, the Scaligeri will once again be led up front by 16-goal top scorer Giovanni Simeone, who will be assisted by former Samp striker Gianluca Caprari, who has provided seven assists in Serie A this season.

Likewise, the visitors will once again be without long-term injury absentees Manolo Gabbiadini and Sebastian Giovinco this week, but both Albin Ekdal and Danish starlet Mikkel Damsgaard have returned to full fitness and will be available to start following their appearances on the bench the previous week. Francesco Caputo is set to keep his position as Sampdoria’s focal point upfront after scoring in a 2-1 defeat to Salernitana, even though he had previously played 362 minutes against Verona in Serie A without ever hitting the goal.

When it comes to attacking options, veteran striker Fabio Quagliarella may not be available to accompany him if Marco Giampaolo opts to harden his midfield and play with only one striker, which would open the way for Abdelhamid Sabiri’s return to the starting line-up.

Sampdoria’s last 14 league games have ended in a tie – and the majority of them have finished in loss – so a point is long overdue for the visitors in this one. Verona, on the other hand, are especially productive on their own turf, and having a more fluid front line than their opponents may aid them in securing yet another win at home.