VfB Stuttgart Vs Borussia Dortmund, Betting Predictions; Where To Watch? 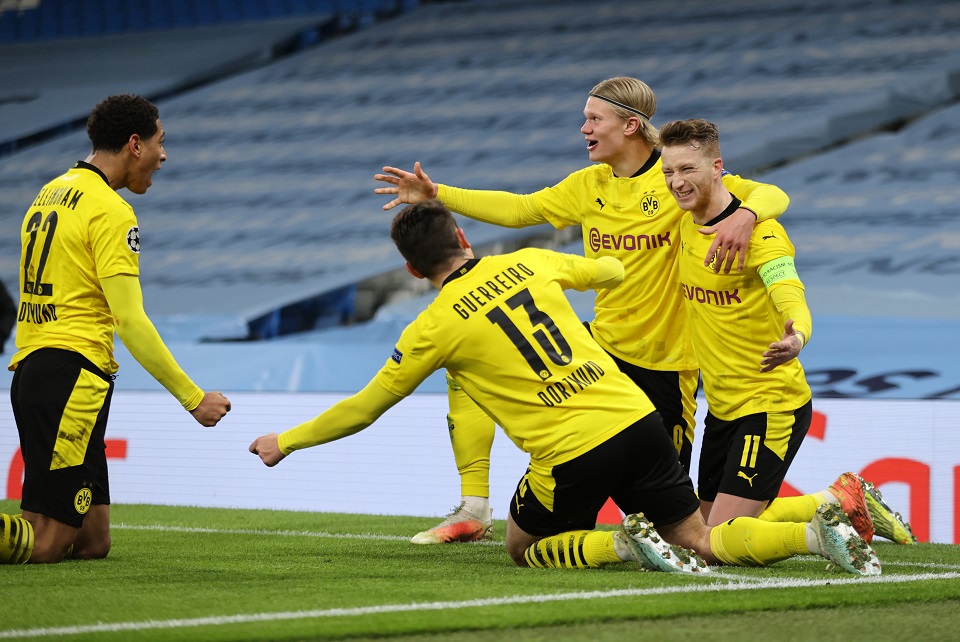 VfB Stuttgart vs Borussia Dortmund Where to watch:

A number of Stuttgart players are out injured, including left defender Borna Sosa (groin), right-winger Silas Katompa Mvumpa (shoulder), and midfielder Nikolas Nartey (knee). Given that Waldemar Anton has been banned for accumulating too many yellow cards, Matarazzo may opt for a three-man defence on Friday, with Konstantinos Mavropanos, Hiroki Ito, and Pascal Stenzel starting at centre-back and Roberto Massimo and Tanguy Coulibaly operating as wing-backs.

Kalajdzic, who has four goals in his past six league games, is expected to lead the line, and he might be assisted by Omar Marmoush and Tiago Tomas in the attacking third.

In terms of injuries for Borussia Dortmund, defenders Thomas Meunier (hamstring), Steffen Tigges (ankle), Felix Passlack and Nico Schulz (both muscle), Mateu Morey and Marcel Schmelzer (both ACL) are all out. Despite a humiliating loss last weekend, Rose is unlikely to make any changes to his starting lineup, if any at all, with Emre Can, Mats Hummels, and Manuel Akanji all expected to return to the starting lineup at centre-back.

However, Jude Bellingham and Axel Witsel are anticipated to start in midfield ahead of Mahmoud Dahoud, who will be looking to push his way into the starting XI. Malen or Giovanni Reyna might come in for Marius Wolf, who would join Marco Reus and Erling Braut Haaland in the attacking line-up.

On Friday, anticipate goals, as the ball has found its way into the back of the net at least three times in each of the last 15 meetings between these two teams. Dortmund should be able to grab all three points despite Stuttgart’s recent indications of recovery and momentum going into their match against Dortmund. However, the visitors will be fired up to turn their fortunes around and they should have enough firepower to do it.