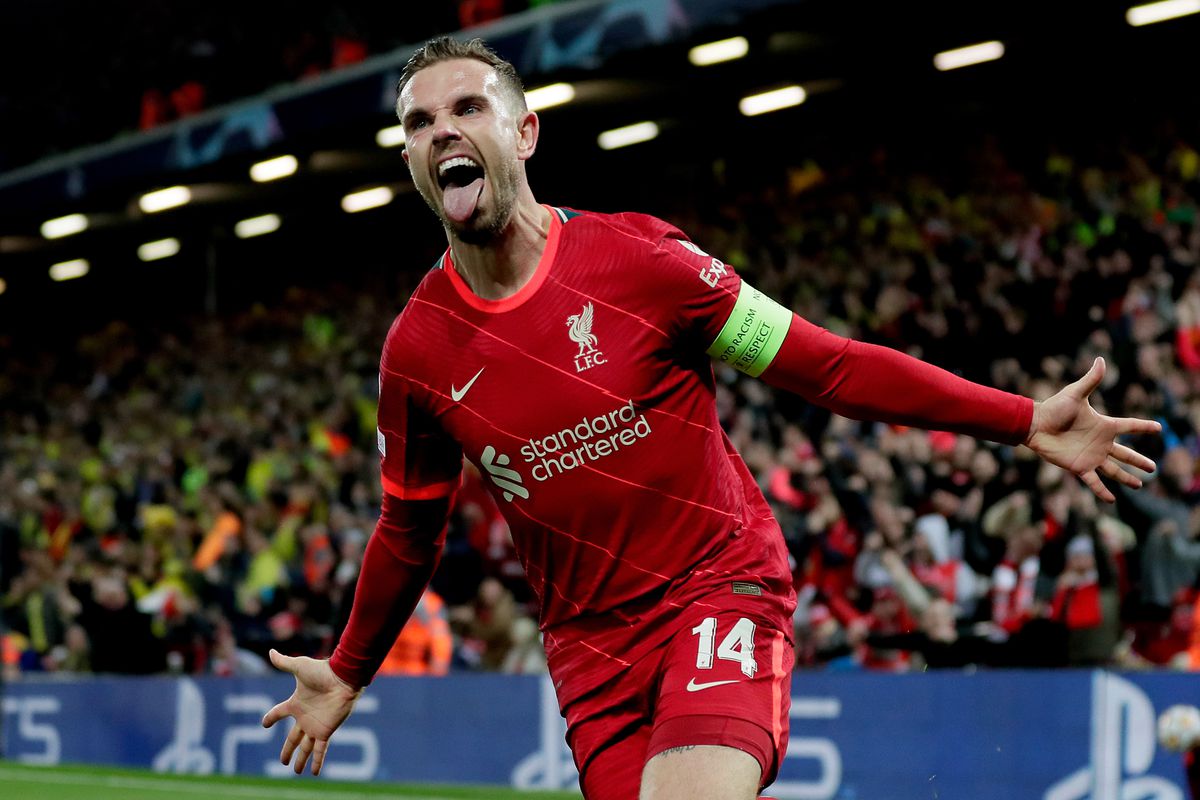 Villarreal registered a 2-0 defeat in the first leg against Liverpool. After a resilient first half, they could not survive the Liverpool attack in the second half. However, the team will look to draw the inspiration from the game and hope for a better result. In their previous La Liga fixture, they lost 2-1 to Alaves.

Liverpool are invested in the Premier League title race. They are just a point behind Manchester City at the moment. They will look to wrap up the fixture at the earliest in the midweek UEFA CL semi finals. They won 1-0 against Newcastle United over the weekend.

Villarreal have only one win to their name in the four fixtures whereas the Merseysiders have two wins to their name. Only one game has ended in a draw.

Liverpool: Liverpool have no fresh injury concerns ahead of the second leg of the fixture.

Villarreal are a competitive side and will look to take on Liverpool in the second leg at El Madrigal. Though we can expect Villarreal to fight back, Liverpool will book their place in the finals in Spain.

The game between Villarreal and Liverpool will be live-streamed on Sony Network and Sony Liv applications. The game can also be followed on the official handles of the respective clubs.