Virat Kohli is in the top 20 of the richest individuals in the world, as per Instagram.. 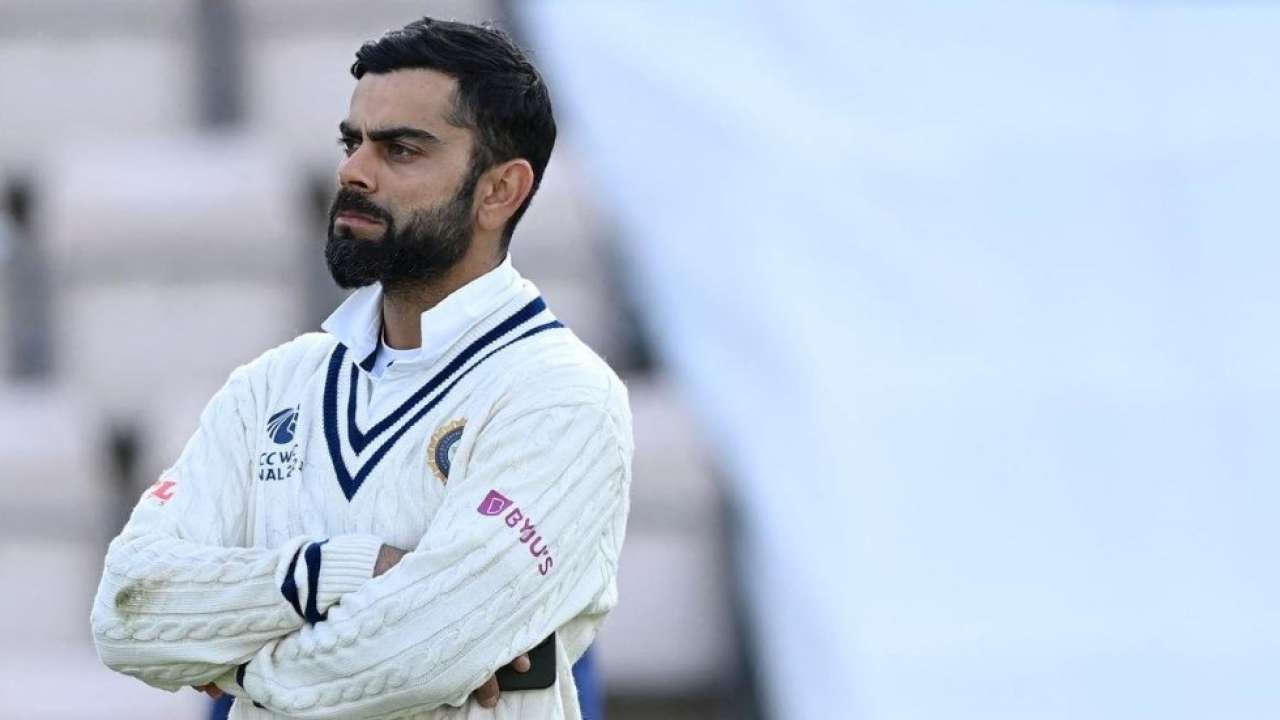 Virat Kohli, India’s former captain across all forms, has established a large name for himself throughout the globe, and the name itself has become one of the most recognisable brands in the world. In the most recent development, the official Hopper HQ published its Instagram “wealthy list” for the year 2021, with Kohli standing out as the only Indian to make it into the top 20.

When it comes to Instagram posts, Kohli ranks 19th on the list, earning a remarkable $680,000 each post boasting a massive 179 million followers at the time of publication. The second Indian to make it into the top 30 is Priyanka Chopra Jonas, who is in the 27th position on the list and earns $403,000 every Instagram post.

It should be mentioned that Kohli has established himself as a prominent figure in the sports community all over the globe and is likely to be the first cricketer to appear on this list. Another cricketer who has made it into the list is South African great AB de Villiers, who is ranked 76th on the overall list of players. Cristian Ronaldo, the world’s most famous footballer, takes the top spot on the list, earning a stunning $1,604,000 for each Instagram post.

Despite his absence from leadership positions, Virat Kohli’s brand value would remain untouched

Ronaldo is ranked first on the list, followed by Dwayne Johnson, Ariana Grande, Kylie Jenner, and Selene Gomez. Kohli, on the other side, is the most followed cricketer on Instagram, as well as the most followed figure in the whole continent of Asia. He just resigned from the Test captaincy after already resigning from the T20I and IPL leadership positions. However, it has been suggested that it will have little impact on his brand value and that he will continue to lead the advertising industry.

“In the medium term, it is doubtful that his worth as a celebrity brand advocate would be diminished as a result of his absence from the leadership. His bond with Anushka Sharma, as a couple, would be beneficial in easing the tension. However, in the long term, his form will be critical. Even today, every other advertisement that you see on television has Dhoni,” stated Santosh Desai, MD, and CEO of Future Brands India, as reported by the Times of India previously.

On Wednesday, India will take the field at Paarl for the first time in any format since October 2016, and Virat Kohli will be taking the field as a player rather than as the team’s captain. The Kohli-cam, on the other hand, may still be present, this time to document his transition into the post.

Kohli himself will be hoping that not having the additional burden of being the team’s captain would allow him to regain his form. While his performance in Test cricket has deteriorated in recent years, he has maintained a high level of consistency in one-day internationals.