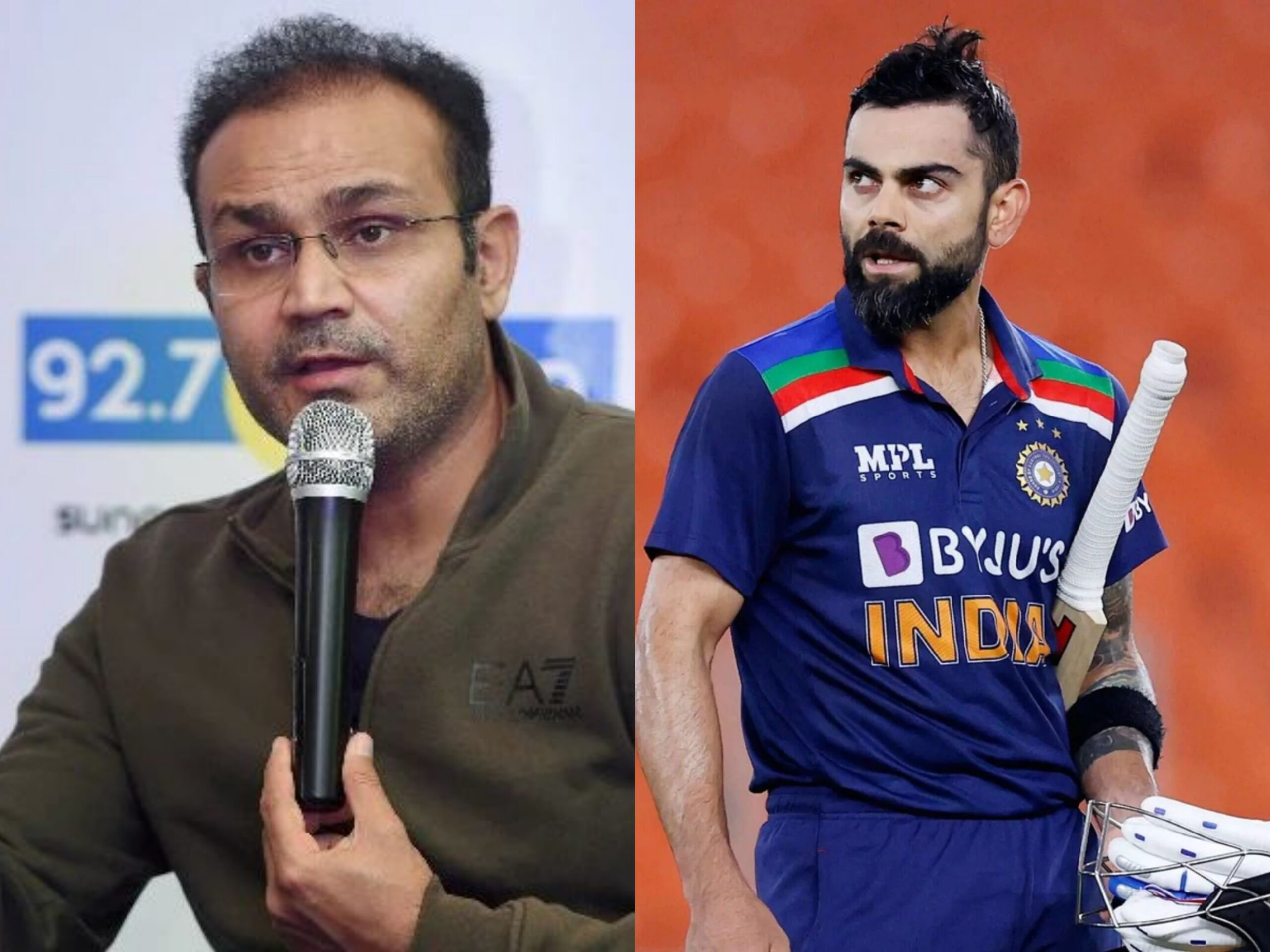 Former India opener Virender Sehwag has spoken about India’s batting prospects for the upcoming ICC T20I World Cup, and named the players he believes should be in India’s top three. Surprisingly, ex-India skipper and batting legend Virat Kohli wasn’t on his list.

“India has options aplenty when it comes to hard hitters in T20s,” Sehwag told PTI. However, I would personally vouch for Rohit Sharma, Ishan Kishan, and KL Rahul as the top three batters for the World Cup in Australia.”

Rohit Sharma and Virat Kohli were both rested ahead of the recently concluded five-match T20I home series against South Africa. KL Rahul was appointed to lead, but dropped out days ahead of the tournament with a groin injury.

“The right-hand and left-hand combination of Rohit Sharma featuand Ishan Kishan, or for that matter, Ishan and KL Rahul could be quite interesting for the World T20,” he added.

“If there is one pacer who has thoroughly impressed me, of late, it is none other than Umran Malik. He should definitely be part of India’s plans as one of the key bowlers alongside the likes of Jasprit Bumrah and Mohammed Shami,” said Sehwag.

“This IPL has given us many promising young bowlers, but Umran’s skills and talent will definitely earn him a place in the Indian across all three formats in the long run,” Sehwag remarked.