Wales Vs Austria, Betting Predictions; Where To Watch? 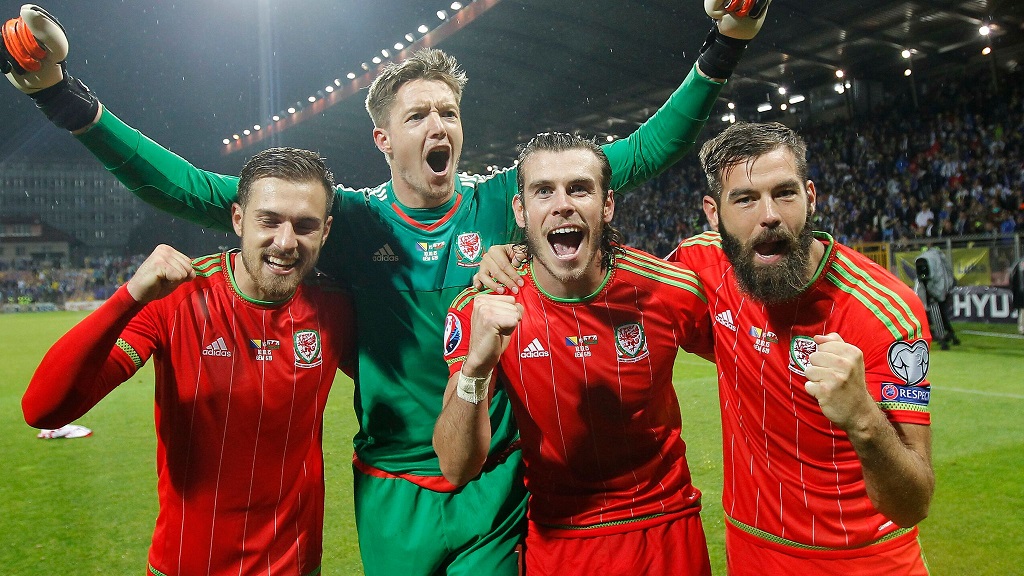 Wales vs Austria, Where to watch?

The team will be missing Danny Ward and Kieffer Moore due to injuries, as well as Joe Morrell due to suspension, even though Bale is likely to take his position in the attack. Wayne Hennessey, the team’s second-choice goalkeeper, should fill in for Morrell, with Ethan Ampadu returning to the lineup to replace him. Dan James should start ahead of Harry Wilson and Brennan Johnson in the last position in the front three, with Aaron Ramsey likely to be given the nod in a creative role further forward.

Despite appearing in the victories against Israel and Moldova, Philipp Lienhart may be dropped from the Austrian backline for Aleksandar Dragovic and Martin Hinteregger to continue their role in the midfield. Daniel Bachmann, despite his little playing time for Watford, will be hoping to maintain his place in the starting lineup, while Louis Schaub, who impressed during the most recent double-header, will also be hoping to keep his position.

Surely, this is going to be a tight contest between two teams that are quite good with their play. Neither team is without its advantages and disadvantages, and it should be an exciting 90 minutes, with the possibility of going much longer. However, with the support of their home audience, we believe that Wales will finally complete the task, potentially with a winner in the closing moments.