Washington Sundar injured, likely to miss at least next two games for SRH 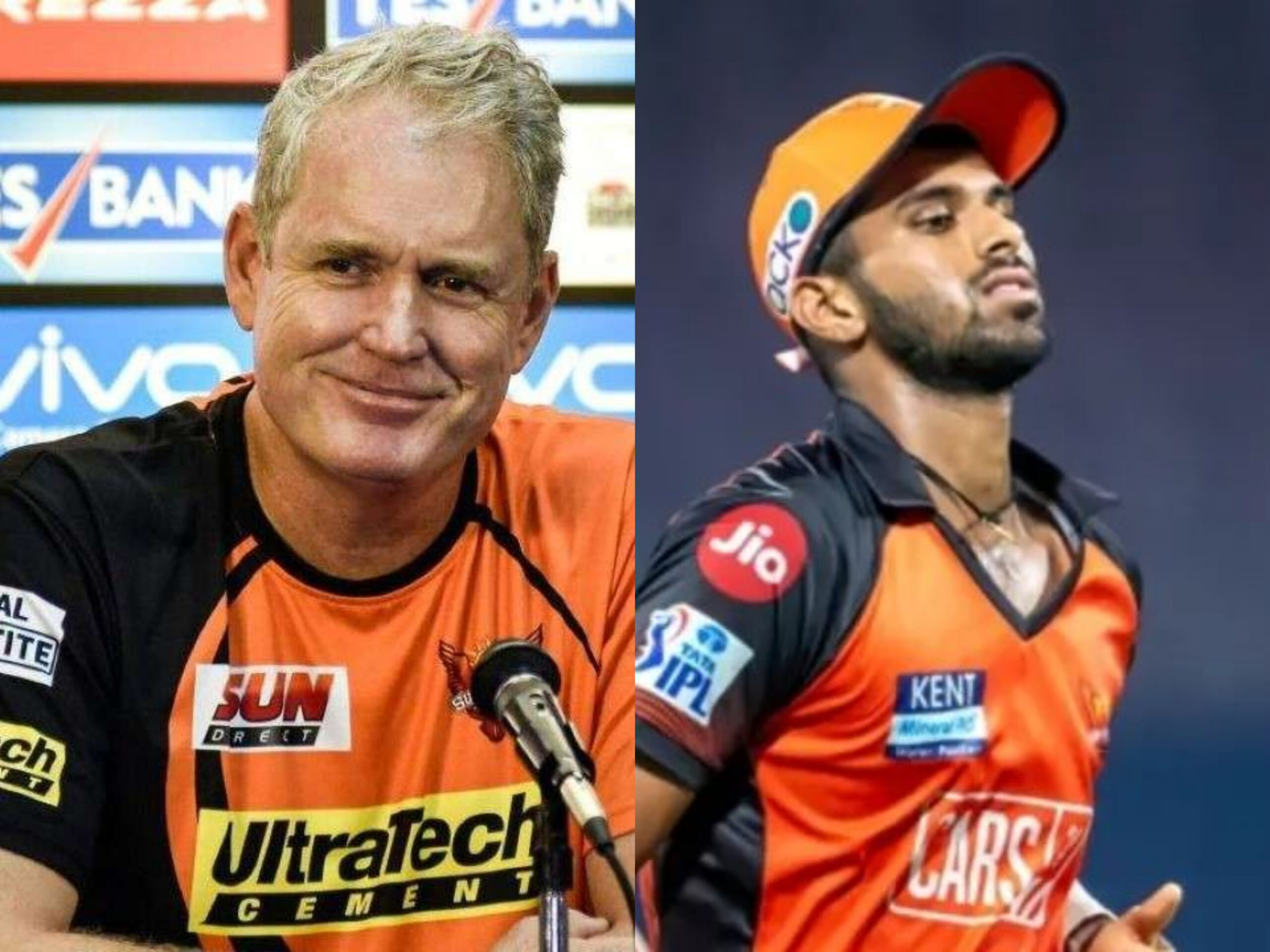 Sunrisers Hyderabad all-rounder Washington Sundar is likely to miss at least the next two games of the season after sustaining a finger injury. Coach Tom Moody has confirmed that Sundar has split the webbing in his bowling hand, during their match against Gujarat Titans (GT) on Monday (April 11).

“Washington has torn the webbing in his right hand, between his thumb and first finger,” Moody said to ESPNCricinfo. “We must monitor that over the next two-three days. Hopefully, it isn’t a significant blow. I’d imagine it’d take probably a week or so to settle down.”

Sundar bowled beautifully for his three overs, conceding only 14 runs at an economy rate of 4.66. But he was unable to complete his quota before succumbing to injury, and Aiden Markram was given the remaining over. The 22-year from Chennai has taken four wickets from four games this season, and scored 58 runs from two innings striking at 207

Aiden Markram could be a useful sixth bowler to pair with Washington Sundar, according to the SRH think-tank

Markram is also considered a handy sixth bowling option by the SRH unit, and could help fill the gap left by Sundar’s absence. “We also consider Aiden Markram as a good sixth bowler, and he bowls spin well,” Moody said of their bowling plans. “Most teams we’ve played have quite a few left-handers in their top order, so it has suited us to have eight overs of offspin if we require.

“We haven’t yet seen the surface turn a huge amount, but as the tournament unfolds, we may see the conditions change slightly where spinners come into the game and then that balance of pace versus spin might change.”

SRH beat GT by 8 wickets, chasing down 162 with 5 balls to sparet DY Patil Stadium. The SRH bowlers have found their form, and aside from Abhinav Manohar and thie inimitable Rahul Tewatia, allowed none of the top five batters to strike at a rate above 125. GT skipper Hardik Pandya remained undefeated with a half-century off 42 balls, but GT were well short of the par-score on that pitch.

The SRH openers played contrasting knocks, but their approach worked. After a sluggish rirst five overs, Abishek Sharma went after the bowling, and ended his innings with 42 runs from 23 balls. Kane Williamson returned to form with a fighting half-century, taking his time to score 27 off 31 balls before accelerating in the latter half.

SRH will play their next game on April 15 against Kolkata Knight Riders at Brabourne Stadium.