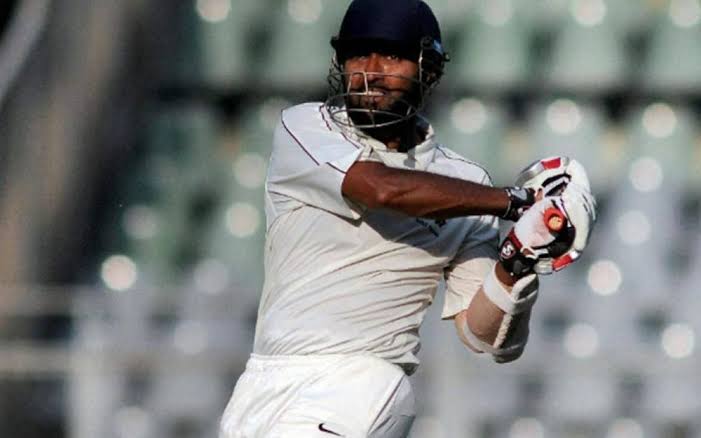 Wasim Jaffer has upped his meme game by a million miles and with every passing day he simply gets better at it. Zaheer Khan recently brought out the best in him again as India toyed with New Zealand.

This was Rohit Sharma’s first innings as a captain for India after Kohli’s departure and the team under his leadership belted out an emphatic showdown to rock the Kiwis inside out.

More importantly, not only did India whitewash the Blackcaps on the field but they also upstaged them in the flip of the coin, a feat that India hasn’t savoured in ages.

Kohli lost a few important tosses and the numbers started baring themselves out, it was revealed that Kohli’s tryst with lady luck has been filled with bumps and simply more bumps.

As Rohit won all the three tosses, Zak tweeted that it is a rare moment and urged others to point out such rare occassions in the history of Indian cricket.

Guess what, Jaffer unleashed a belter of a snapshot that saw him chronicling better bowling figures than Zaheer Khan in a clash against the West Indies.

He brought out the scorecard of the fourth Test match between the India West Indies series back in 2002 held at St John’s that saw both the teams dishing out an impeccable masterclass with the bat.

India piled up a monumental total of 513 for the loss of 9 that starred centuries from Laxman and Ajay Ratra alongside brilliant cameos from Jaffer, Dravid and Ganguly.

West Indies were simply relentless with the bat and kept on batting as if there was jo end. The game saw some interesting changes where Sourav used Zak to spin the ball while Wasim Jaffer, Laxman Dravid, Shiv Sunder Das and even Ajay Ratra was summoned to bowl.

As the regular bowlers failed, Dravid, Laxman and Jaffer shared 4 wickets between them to stop the torment of the Indian bowlers.

Ajay Ratra was declared as the man of the match but Wasim Jaffer won the moment in the recent times as he ensured that Zak doesn’t go out without a laugh because there must be smiles after all.