WATCH: Jhulan Goswami bowls to KL Rahul in the nets 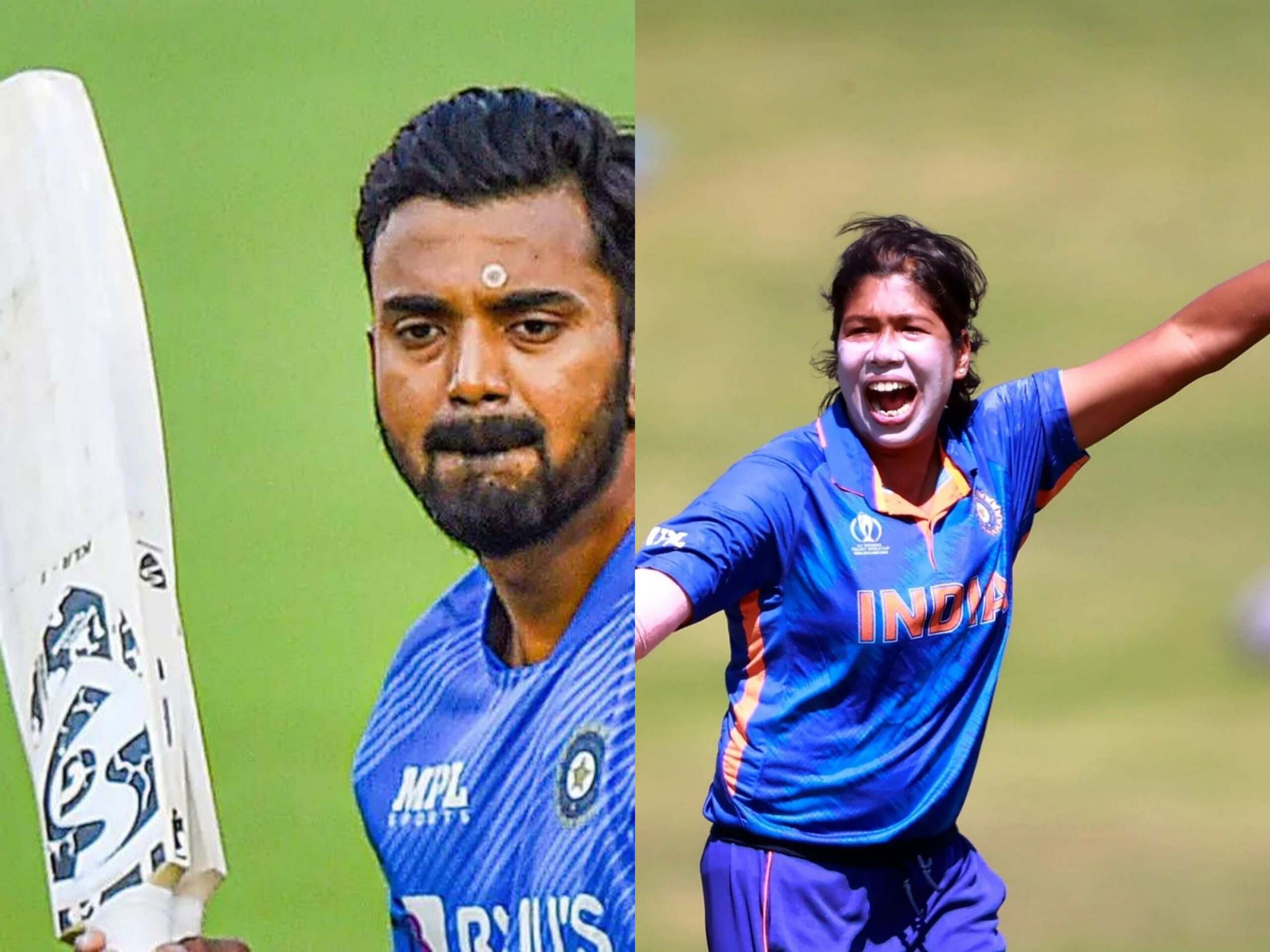 A video that has currently gone viral on social media shows two of India’s most eminent cricketers up against each other in the nets. Veteran pacer Jhulan Goswami can be seen bowling to India opener KL Rahul. The two paired up at the NCA Stadium in Bangalore.

K L Rahul is batting and Jhulan Goswami is bowling.

KL Rahul is currently rehabilitating from an injury that forced him out of the South Africa series earlier in June, which he was all set to captain. He traveled to Germany to undergo treatment for a sports hernia, and the operation was reportedly successful. He has now returned to India, where all national cricketers must rehabilitate and prove their fitness before being considered for selection.