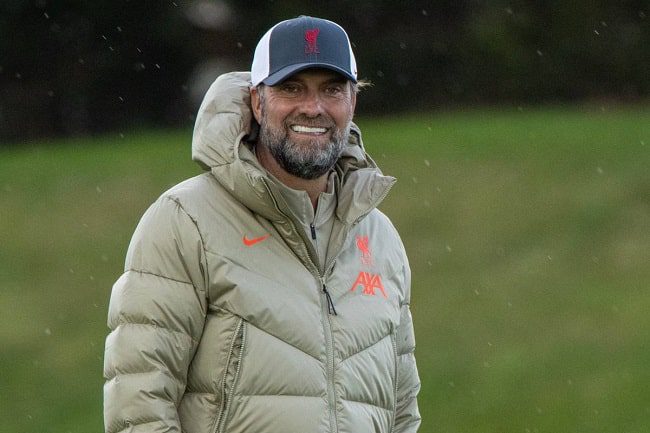 Liverpool manager Jurgen Klopp said in a press conference that he was seconds away from calling up former Aston Villa player Gabby Agbonlahor after his comments on talkSport about Manchester United’s loss against Brentford. Agbonlahor had slagged off United’s performance, saying the players lacked a strong mentality. In response, Klopp has said that he doesn’t remember Agbonlahor being a “mentality monster” himself when he was part of the Villa side that lost 6-0 to Liverpool during Klopp’s first season in charge there.

Klopp’s larger point was that as a former footballer, Agbonlahor should’ve acknowledged how difficult it can get at the top level.

🗣 "I listened to Gabby Agbonlahor, he lost against us 6-0 in my first year, I couldn't remember him as a mentality monster on the pitch."

Jurgen Klopp reveals he was close to calling in to @talkSPORT after listening to the post-match reaction to Man United's loss to Brentford pic.twitter.com/zNlfB6UXsV