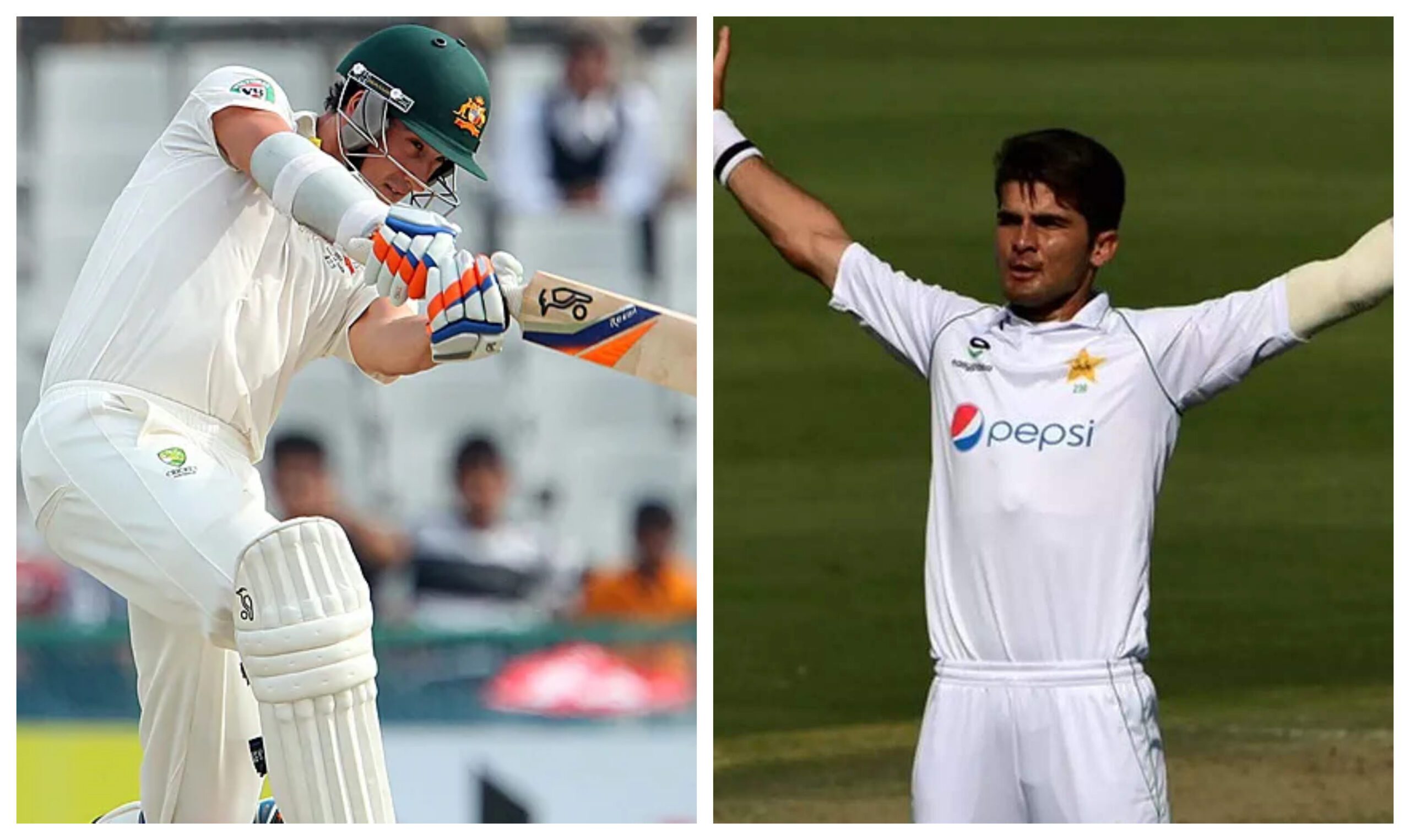 Shaheen Afridi sent down a whizzing yorker to trap Mitchell Starc plumb in front of leg stump, on day five of the first Test between Pakistan and Australia.

Shaheen got his man three overs into the morning session. On the last ball of the over, he sent down a screaming yorker from slightly wide of the crease that hurtled full-speed into Starc’s pads. He was given out instantly, but Starc reviewed, in vain. Ultra-edge showed a slight tremor, but there was also a gap, and Hawk-eye indicated the ball going on to desecrate leg stump.

Starc in trouble, despite flat pitch

Starc had already been bothered by Shaheen in the late session of day four. The 32-year-old, famous for his own brutal yorkers to clear out the tail, was shaken out of a passage of tranquil play by another sharp yorker slamming into his legs. Pakistan grabbed the glimmer of hope but lost the review, since the ball was headed down leg.

The historic Test, the first in 24 years to be played by Australia in Pakistan, ended in a draw. The flat Rawalpindi pitch drew heavy criticism, with 1187 runs in total scored over five days. Australia managed to take only four wickets throughout, and were finally unable to break the 252-run opening partnership of the third innings.