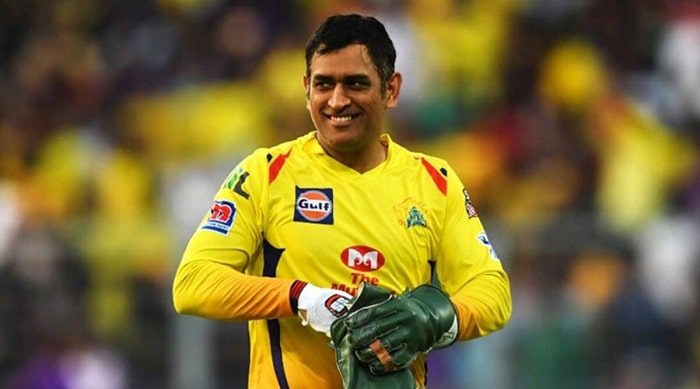 MS Dhoni is like fine wine. At 41, he has dismissed all doubts regarding his fitness and athleticism with some lightning-fast activity behind the stumps. In Chennai Super Kings game against Punjab Kings on Sunday, Dhoni’s run-out of PBKS opener Bhanuka Rajapaksa had accolades pouring in from all corners of the internet.

Chris Jordan, bowling the second over of the match, had been tonked by Rajapaksa for a six off the first ball. Next up, Jordan bowled a length ball on the stumps. Rajapaksa nudged it to the leg-side and took off for the run, but the bowler beat him across the pitch. JOrdan hurled a wild throw back at the striker’s end, but it missed the stumps. It didn’t miss MS Dhoni, however. ‘Thala’ anticipated the throw and charged in, collecting the ball with a dive and throwing underarm at the stumps within the second. Rajapaksa was found short, not nearly as quick as Dhoni, and was sent back for 9 from 5. His wicket reduced Punjab were reduced 15/2.