Watch: Pat Cummins Featured In A Beautiful Video To Narrate His Story Of The Ashes 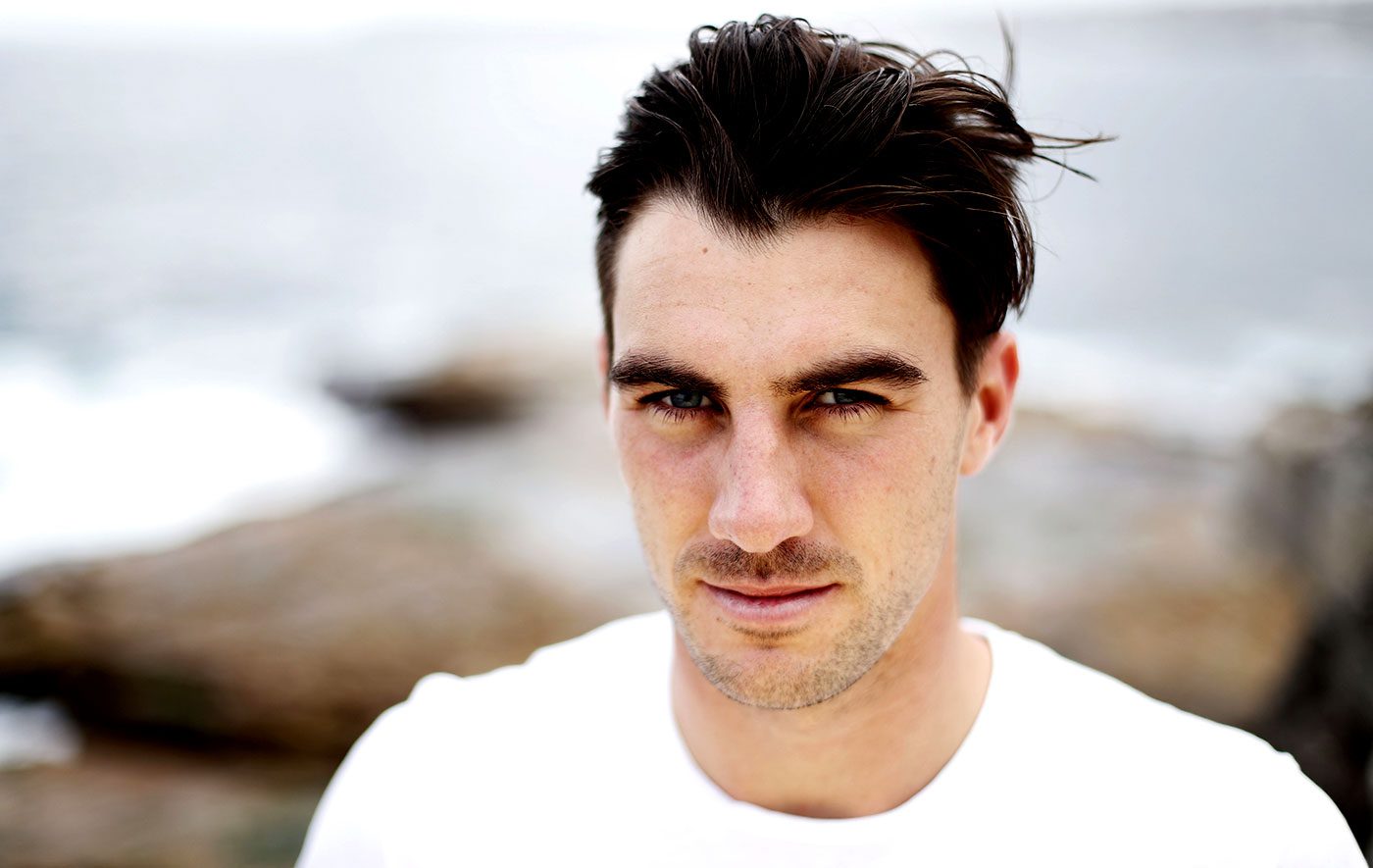 Pat Cummins and the beautiful message: In less than ten hours, one of the most infamous, chequered and remarkable rivalries of test cricket will kick off with its latest edition as England and Australia go head-to-head in the first Test match of the Ashes.

Australia will be led by their new captain, Pat Cummins who has been one of the reliable monikers in the echelons of Australian cricket in any format of the game. He had to take over the reins after the former captain, Tim Paine was stripped of the role following his sexting controversy.

Pat Cummins narrated a beautiful story in a promotional video of the Ashes where he talked about his inspirations, used adjectives for his comrades and most importantly summed up his journey from his backyard to the 22 yards battlefield.

This is what Pat Cummins had to say in the video

The video was shared on his Youtube channel where he was seen telling a beautiful story of his evolution and how the Australian cricket team and a few of its players inspired him to take up the sport and become one of the best in business.

After paying tribute to his childhood legends in the first part of his video, in the second part of the video, he spoke about how his teammates have been by his side and carried the nation alongside him.

The new Australian skipper was heard quoting, “I get to play with these modern heroes. Fighters like David Warner – so fearless and brave. Steve Smith, the best problem solver in cricket. His idiosyncrasies drive attacks mad. Marnus Labuschagne reminds me of a 10-year-old in the backyard wanting to play all day and night. Nathan Lyon, our GOAT, holding our bowling attack together.”

Speaking ahead of the opening Test match, Cummins expressed his confidence in his teammates and mentioned that he has a few greats gracing the current team. In a conference, He quoted, “I look around our team and we’ve got a pretty special side. We’ve got some of the greats of all time of Australian cricket in our changing room and when you get most of them clicking we’re going to be a pretty tough team to beat.”

He concluded by saying, “We get along really well and have a lot of fun, so hopefully a tight-knit group. We are enjoying our cricket and we’re relentless when we have our chance to play.”