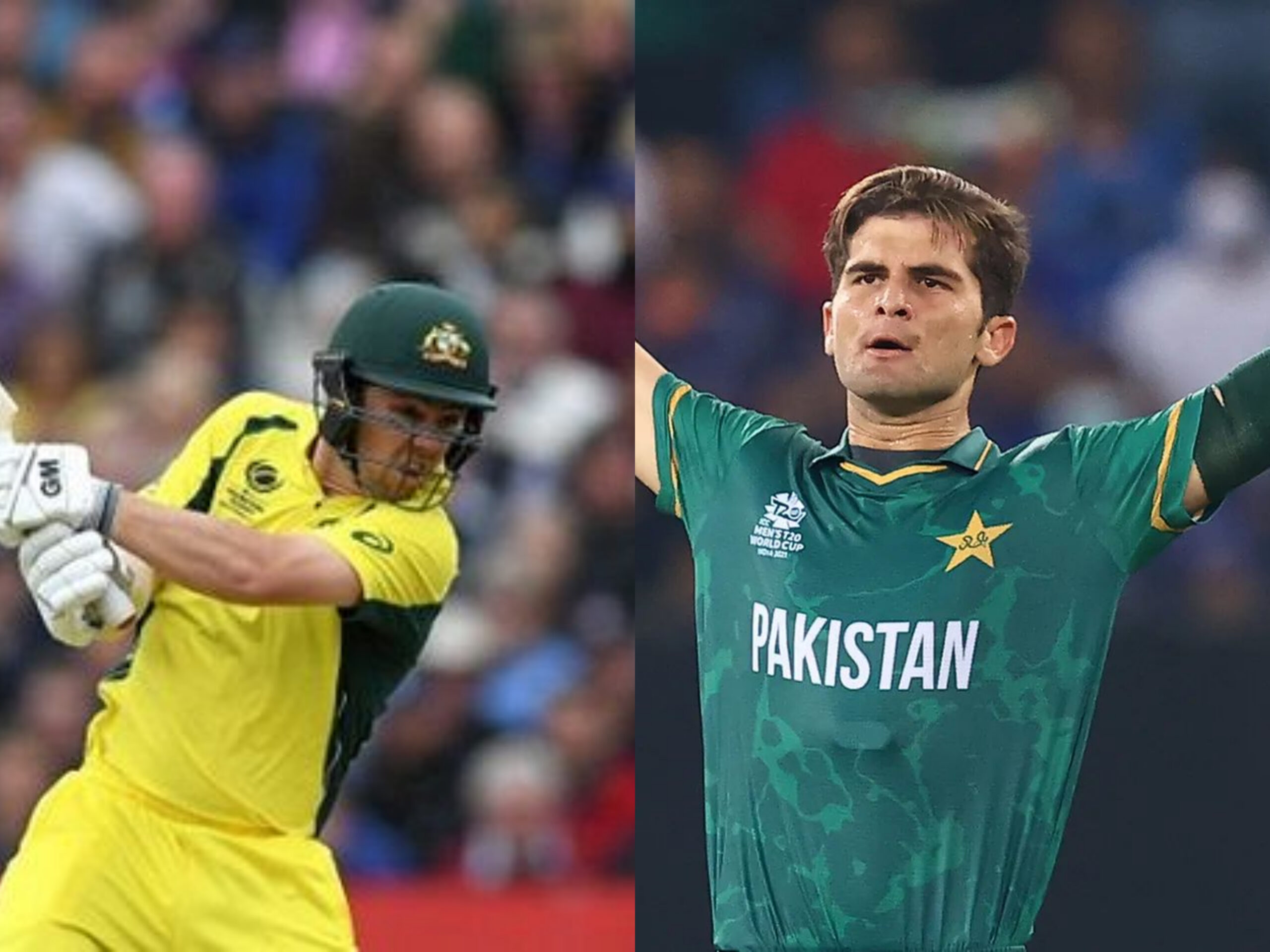 Shaheen Afridi has been in blinding form across Australia’s tour of Pakistan. In the third and deciding ODI between the nations, he took a wicket first ball of the innings to remove Australian opener Travis Head. Head, who had scored an exception 101 from 72 balls in the previous match, had no answer to Shaheen’s blistering pace. Shaheen bowled a low, full speeding full-toss at 145kph to Head, who missed it entirely. The ball zipped beneath the bat and destroyed Head’s stumps.

The Pakistan Cricket Board uploaded a video of the wicket to their their Twitter today.

Australia closed up shop for 210, only batting out 41.5 of their overs. Alex Carey scored a gritty 56, stitched together through an 81-run partnship with Cameron Green. but Australia couldn’t really recover after being reduced to 6-3, at the hands of Haris Rauf and Shaheen. Mohammad Wasim also bowled exceptionally in the middle overs, picking up three wickets as well.

The ODI series is currently poised at 1-1. Australia took the lead with a clinical 88-run victory in the first game, on the back of Head’s century. But a resurgent Pakistan fought back in the second ODI to chase down 349, thanks Imam-ul-Haq’s 106 and captain Babar Azam‘s outstanding 114 from 83.

Australia touring Pakistan for the first time in twenty-four years has been slightly anticlimactic, with flat pitches forcing draws for both Tests in the series. The final game of the tour is a one-off T20I, scheduled to played at Lahore on April 9.