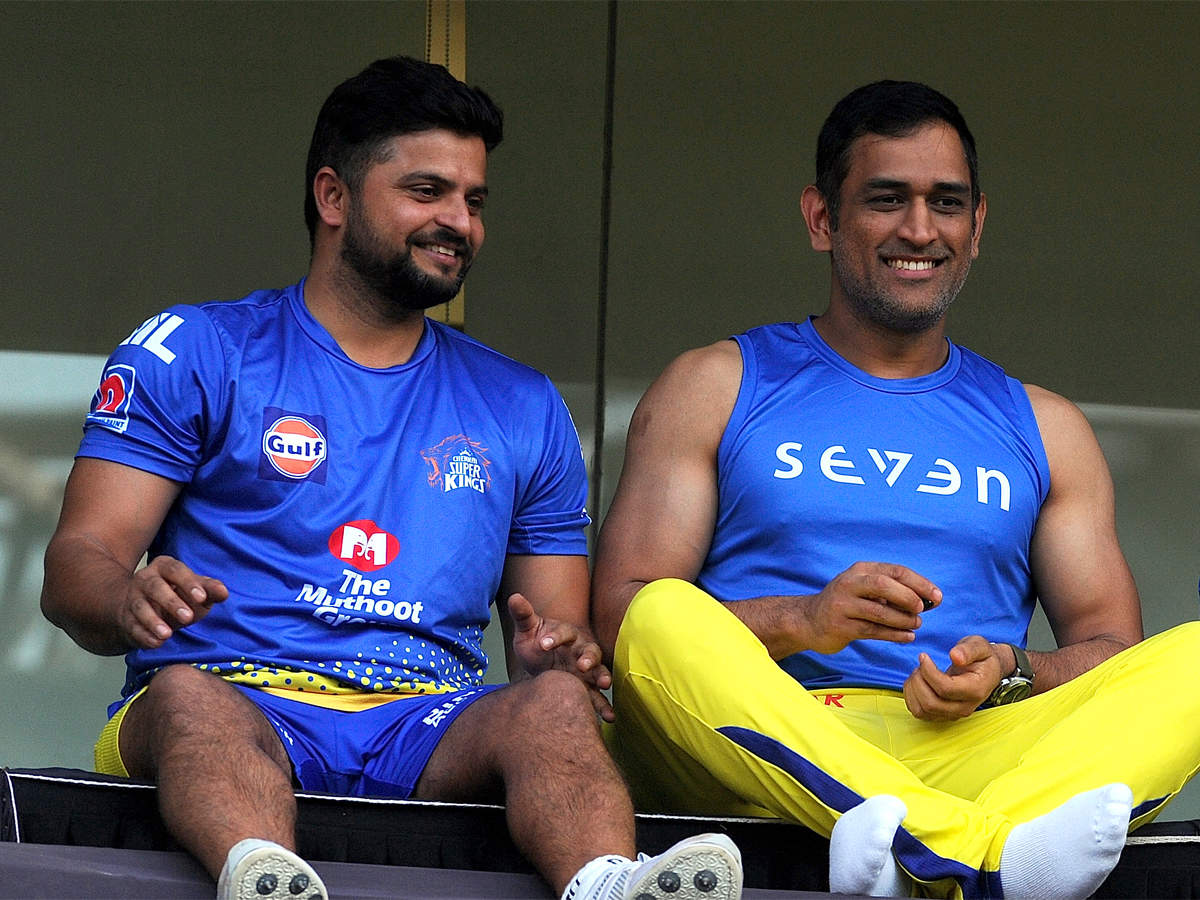 Raina joined the Star Sports Tamil commentary crew, so he obliged. It took Mr. IPL took less than a minute to pay tribute to his beloved former captain when he was invited to sing the classic phrase from CSK’s Tamilian fan hymn, “Namma Thala Dhoni ku periya whistle adinga” by another commentator.

For those who aren’t familiar, the song’s lyrics refer to the enthusiastic devotion of Chennai and Tamil Nadu supporters for their beloved captain cool, Thala MS Dhoni. Twitter user Manoj Maddy spliced together a portion of Raina’s music video. Raina gets major props for always wearing a yellow pocket square on his blazer to demonstrate his support for the Chennai Super Kings.

As it turns out, Raina’s song inspired Thala Dhoni to play his best, as he scored 16 off 10 balls lower down the order to help Chennai post a daunting 210/7. Even though Thala and the CSK batsmen gave it their all, they fell short against the Lucknow team headed by KL Rahul, who eventually secured the victory.

A combination of inexperienced CSK bowlers struggling to find their rhythm and a great batting display by Lucknow ensured that Chennai remained winless after their initial two IPL games for the first time in their 13-year history of the IPL. Lucknow, on the other hand, strolled to their first win of the season with relative ease.

Spinners have been an important part of CSK’s game plan for a long time, particularly at home, where they haven’t competed since 2018. However, due to the absence of many important individuals, they must now come up with a backup plan.

Deepak Chahar was injured in the quadriceps. He will be out for many weeks. Both Chris Jordan and Adam Milne are out with injuries. It was Mukesh Choudhary’s IPL debut, and the 25-year-old left-arm seamer was joined by Tushar Deshpande, another inexperienced IPL bowler.