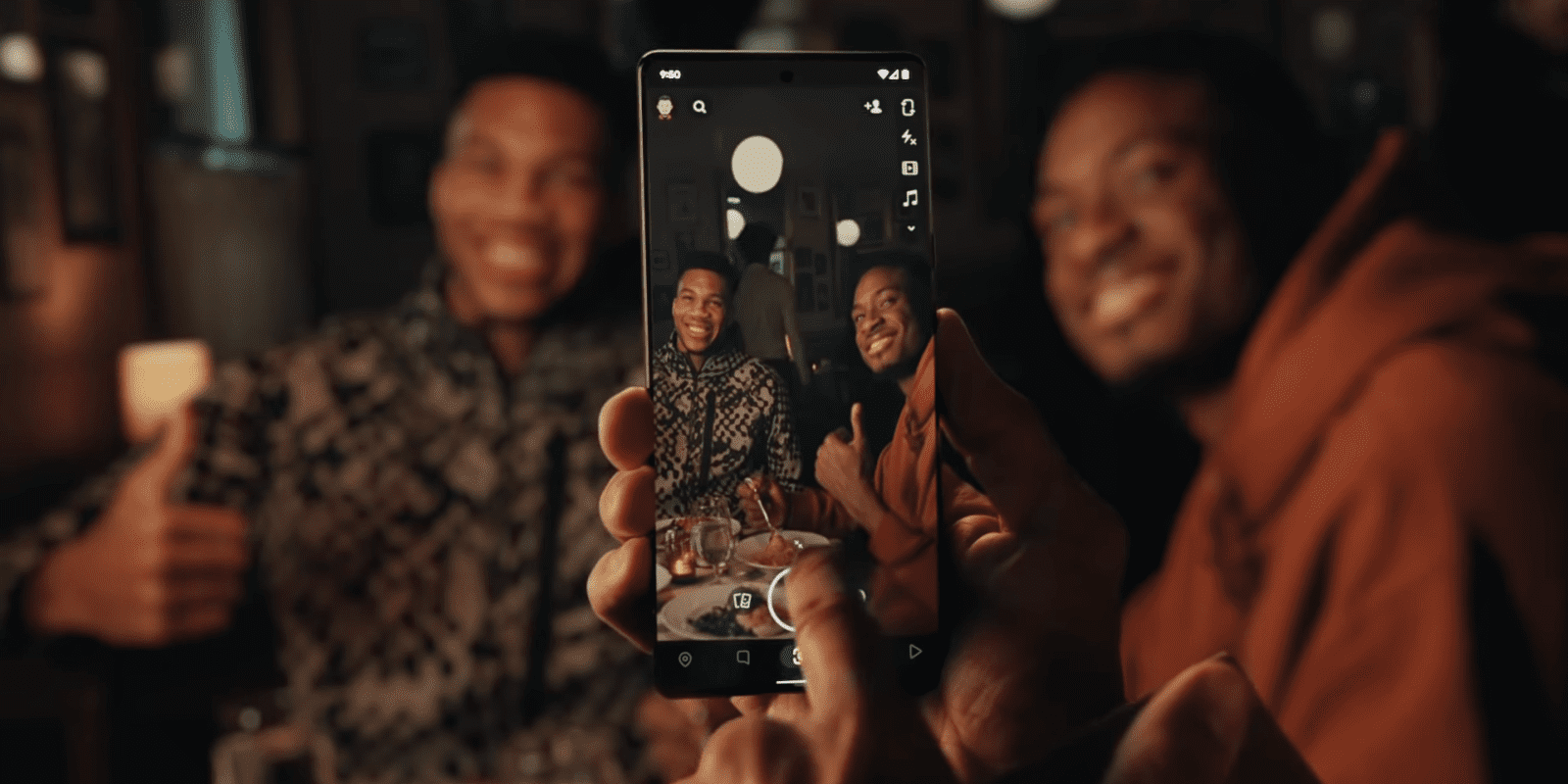 The Pixel 6 has announced the broadening partnership with NBA and things just got hotter than ever. Just ahead of the Christmas celebrations, Google came up with an ad that would not only engage the NBA fans with the advert but would equally keep them hooked till the very end, especially as Magic Johnson comes to the fore.

In an extension to the ad that came on as the first glimpse, Magic Johnson appeared for a cameo, using Magic Eraser on a vintage image of his. The ad was shown on all kinds of digital interactive platforms, leaving the onlookers with their mouths gaping in awe.

A glimpse at the Magic Johnson starrer

The latest highlights of the phone included features like At A Glance, Live Translate, Magic Eraser, Quick Tap to Snap, “Pixel Security”, Google Lens and definitely the beastly camera.

The advert had an extremely catchy fan-grabber headlining it as it read, “For all the Bucks fans,

Heat fans, who want to get rid of photobomb fans,

all or nothing fans,

fans who just came for the style,

and fans seeing it up close for the first time.

There are so many ways to love the NBA and the Pixel 6 is built for all of them.”

The latest Sunday in the roster of the NBA starred a few mouth-watering clashes with the Philadelphia 76ers hammering the Washington Wizards, the Chicago Bulls battling out a rippling Indiana Pacers in a high-octane points-fest. As the latest advert and the featuring of the brilliant stars alongside the fans take over the market by the storm, NBA is in the midst of a few stormy fixtures, lighting up the festive mood.