Watford Vs Brighton Betting Predictions, Where To Watch?

Watford Vs Brighton should be a great game between two teams looking to secure all three points in the match and move up the points table. 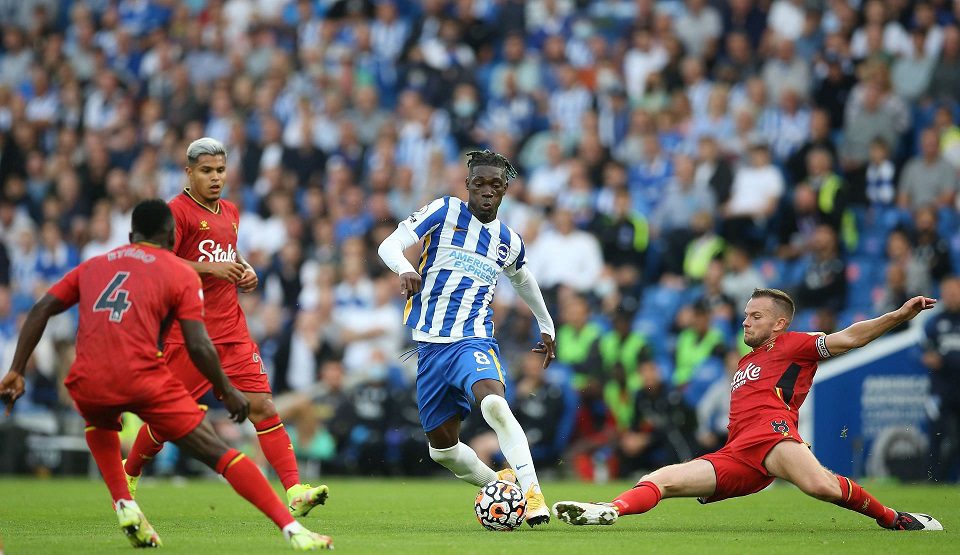 Watford vs Brighton, where to watch?

Watford may be able to welcome back Africa Cup of Nations champion Ismaila Sarr this week, as manager Roy Hodgson urgently wants some offensive bite. However, Sarr may only be considered for a few minutes from the bench.

Nkoulou remains out of contention, but there is some optimism that Peter Etebo and Kwadwo Baah may be well enough to compete for spots in the team to play Brighton and Hove Albion on Saturday. Rob Elliot, meantime, has recovered from a minor wrist injury. The England manager is unlikely to make any changes after a solid performance at the London Stadium, but Joao Pedro and new addition Samuel Kalu both present possibilities in the final third.

Brighton’s Alexis Mac Allister and Leandro Trossard are set to return to the team after sickness, although Enock Mwepu and Jeremy Sarmiento are still anticipated to be in the treatment room. Potter has no new problems after the Tottenham defeat, and he is one of the few managers to have had a full week off from competitive activity, which should allow him to keep the vast bulk of the players from the previous week’s squad.

Shane Duffy and Joel Veltman are also alternatives if Potter decides that Lewis Dunk’s health needs to be monitored closely, and Adam Lallana should be okay to play after being substituted as a precaution at halftime during the cup match.

The projected return of Sarr should provide Watford with the offensive spark they need to break their scoreless drought under Hodgson, and an increased defensive solidity could also benefit the hosts in this match. Brighton supporters will be wary of seeing their team struggle to a 1-1 draw as they try to put a stop to their team’s winless streak, but that is precisely how we can see this match going as Watford continues their hunt for their first win in the year 2022.