Watford vs Chelsea, Betting Predictions, Where To Watch

Watford vs Chelsea should favour the Blues, as they are in really good form at present. 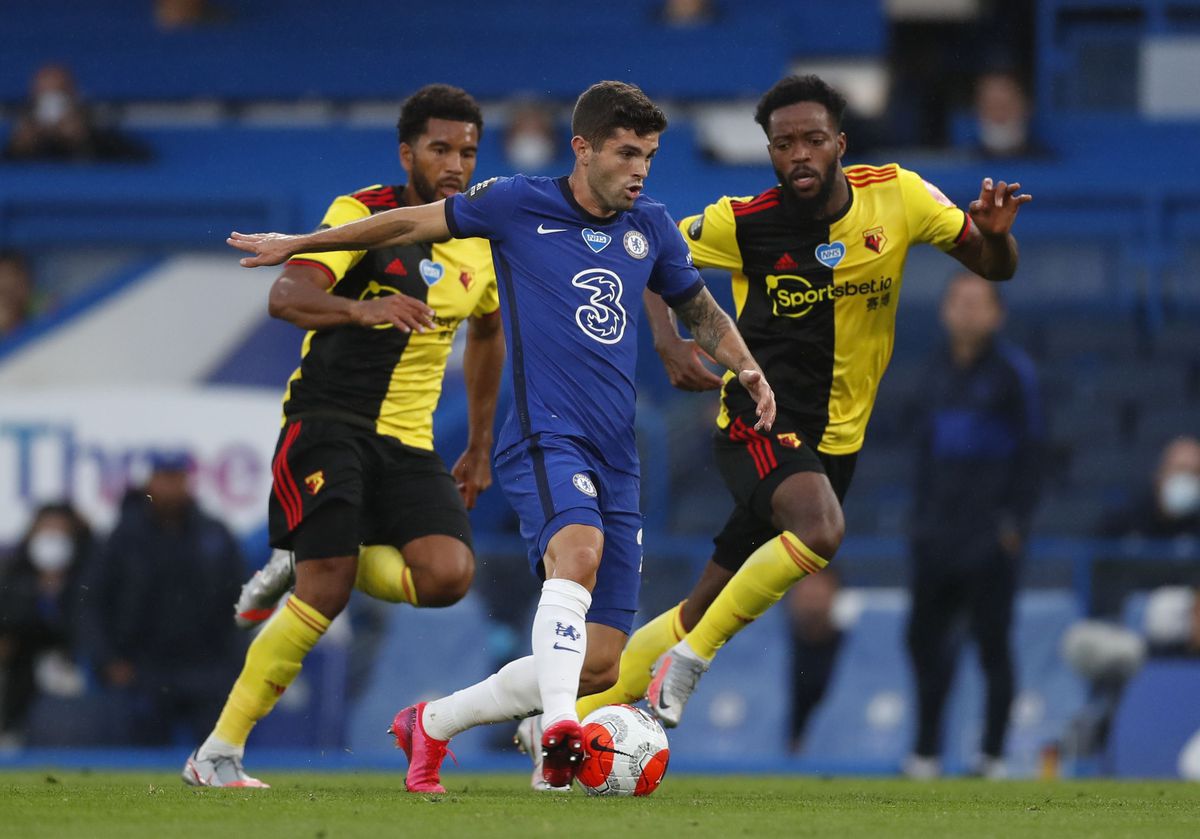 Where to watch Watford vs Chelsea?

Watford: Ranieri has admitted that he does not know the status of both Emmanuel Dennis and Adam Masina going into this game. Ben Foster was sidelined alongside Nicolas N’Koulou, Peter Etebo, Kwadwo Baah, Ismaila Sarr, Ken Sema, and Francisco Sierralta due to a groin injury, and was replaced by Nicolas N’Koulou. Jeremy Ngakia and Danny Rose are options for the injury-hit Hornets in the full-back positions, while Joao Pedro is hoping for a chance up front with Dennis a doubt.

Chelsea: As for Chelsea, Romelu Lukaku was only healthy enough to make a substitute appearance against Manchester United, but he might be ready to start yet, with N’Golo Kante set to miss out. It is also certain that Tuchel will not have Ben Chilwell or Mateo Kovacic at his disposal, with Saul Niguez and Ross Barkley clamouring for chances in Chelsea’s threadbare midfield. Andreas Christensen and Cesar Azpilicueta will almost certainly be considered for starting positions in defence, while Mason Mount should be able to return to the attacking line after recovering from his injury.

Anyone expecting Watford to replicate their 4-1 thrashing of Manchester United or their comparable 2018 triumph against the Blues will be disappointed, as Ranieri’s weakened squad will be no match for a rejuvenated Chelsea.

Tuchel’s team has only conceded one goal on the road this season and has a plethora of options for rotation in the final third, so we can only expect the Blues to return to winning ways with relative ease.