Watford vs Manchester City Betting Predictions, Where To Watch

Watford vs Manchester City will be treat for the fans with both teams in good form at present. 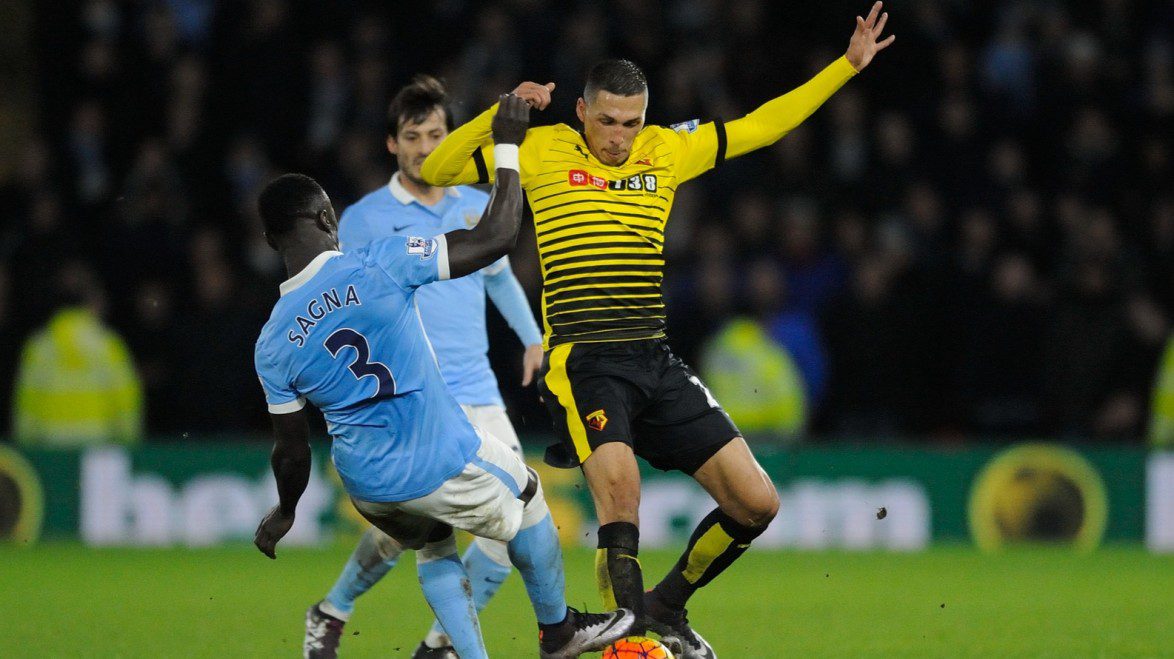 Where to watch Watford vs Manchester City?

Watford defender Adam Masina was declared fit for the Chelsea match but was forced to leave the field after only 12 minutes. Danny Rose is expected to fill in for Masina this time around, though the former Spurs man has been quite poor so far this season.

Ismaila Sarr, Kwadwo Baah, Ben Foster, Nicolas N’Koulou, and Peter Etebo will be out for the remainder of the current calendar year. Ken Sema and Francisco Sierralta are expected to return in the near future. Given the weariness in the midfield, Juraj Kucka would come into contention for a starting spot. Ranieri will also be wary of rearranging the squad too much after his side’s heroic performance against Leicester in midweek.

City’s Phil Foden and Jack Grealish were both on the bench in midweek. To add to that, Gundogan and Stones were both forced to sit out the match too. The three have all once again surfaced as question marks for the journey down south.

To add to that, Ferran Torres is still out with COVID and Kevin De Bruyne is extremely unlikely to recover just yet, despite having tested negative.

Aymeric Laporte’s return from suspension is surely a great boost. Both Jack Grealish and Phil Foden might be declared healthy as well and they could be ready to start. It would be surprising if either of them played the whole 90 minutes in this match.

Though Watford can be commended for the way they challenged Chelsea, their lack of defensive discipline might cost them dearly once again. Both Englishmen, Phil Foden and Jack Grealish have returned to the City squad. That is with Guardiola’s team acquiring a reputation of being merciless away from home. That is why there may not be any shocks at Vicarage Road this weekend.