Watford vs Tottenham Betting Predictions, where to watch?

Watford vs Tottenham will favour the visitors, who are the team in form at present. 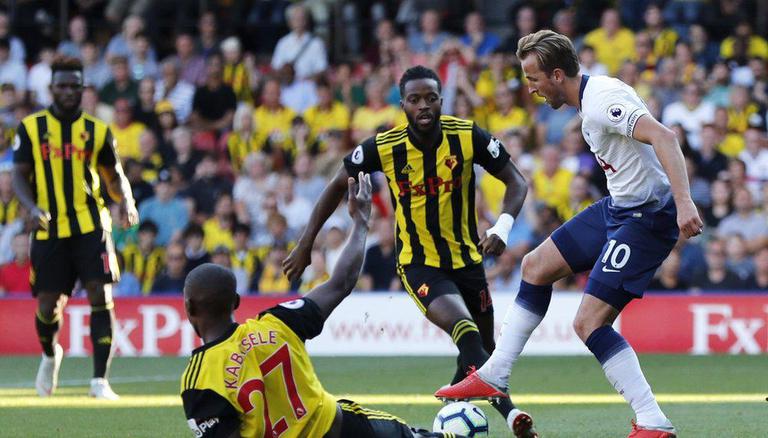 Watford vs Tottenham, where to watch?

The Hornets are still without the services of several first-team players, with Peter Etebo, Ismaila Sarr, Christian Kabasele, Ben Foster, Kwadwo Baah, Nicolas N’Koulou, Danny Rose, and Tom Cleverley all expected to miss the encounter, while Kiko Femenia is battling to recover from a knock in time. Alternatively, if Femenia is unavailable, Juraj Kucka may go in at right-back, while Joao Pedro, Imran Louza, and Ken Sema are all competing to be included in the starting XI as well.

Cucho Hernandez might be benched in an offensive situation, but Emmanuel Dennis and Joshua King are expected to return to the starting lineup for the Hornets.

Tottenham’s Steven Bergwijn, Cristian Romero, and Ryan Sessegnon will all miss this weekend’s match due to injury, while Giovani Lo Celso has returned to training with the team. Manager Antonio Conte might make one change from the team that began against Southampton, with Lucas Moura replacing Dele Alli in attack and Oliver Skipp in midfield as a possible replacement for Harry Winks.

The visitors, on the other hand, will line up in a 3-4-3 shape, with Kane and Son Heung-min functioning in attack, while Sergio Reguilon should start at wing-back after being removed at the half-time of the draw with Southampton the previous week.

Spurs have made significant strides under Conte’s guidance, and the top-four candidates will be anxious to get back on track this weekend against Newcastle. Even though Watford is capable of producing impressive results at home, we are finding it tough to support the Hornets to take anything out from this encounter.