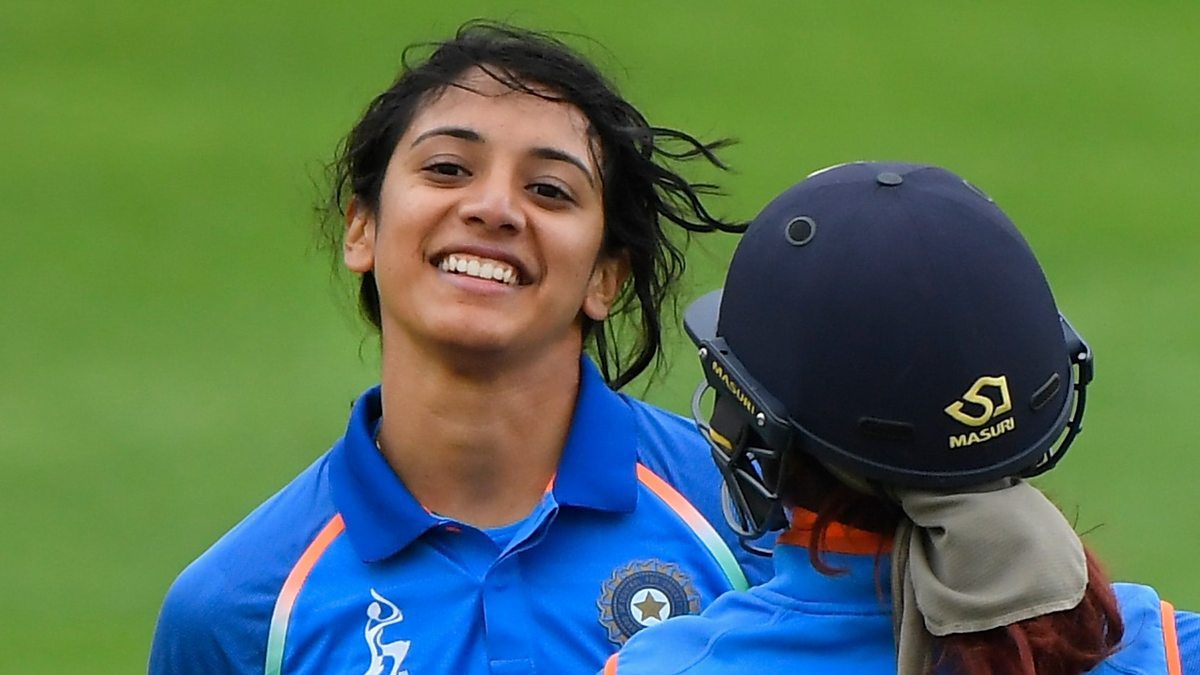 Smriti Mandhana, on Saturday, March 12, scored her fifth ODI century and it came against the West Indies in the 2022 Women’s World Cup. At the Seddon Park in Hamilton, the woman prodigy gave an account of her stupendous skills with the bat in hand. The southpaw prefers facing the Caribbean bowling attack as she also notched a ton against them back in 2017 in Taunton.

Back then, she scored an unbeaten 106 and helped her team win by seven wickets with 45 balls left. This time around, the youngster looked at her fluent best right from the word go. After India opted to bat first, Mandhana and Yastika Bhatia took the Women in Blue off to a flying start. The duo put on 49 for the opening wicket before Shakera Selman got rid of Bhatia for 31.

Soon after, Hayley Matthews picked up the all-important wicket of skipper Mithali Raj. Deepti Sharma seemed to get into her grove before Anisa Mohammad induced a false stroke from her. Mandhana, in the meantime, didn’t lose her composure and kept milking the West Indies bowlers with utmost ease. She got to a well-made half-century off only 66 balls.

From there on, Mandhana stepped on the gas and upper her game. With Harmanpreet Kaur giving her decent support, the left-hander didn’t stop playing her strokes. In the 40th over, Mandhana racked up her ton off 108 balls. Matthews bowled a half-tracker and Mandhana rocked backed onto the backfoot to hit the ball behind square for the classy boundary.

The shot also brought up the 150-run partnership between Kaur and Mandhana. The latter started her World Cup campaign with a resounding half-century against Pakistan at the Bay Oval in Mount Maunganui, but she got out cheaply against Sophie Devine’s New Zealand.

She has well and truly been able to make amends against the West Indies, led by Stafanie Taylor. After she scored the ton, the fans applauded her for playing another knock of substance on a big stage. The fans praised her for stepping up for her team in the hour of need.

Smriti Mandhana…when she’s on song…there are few batters as pleasing to watch as her. Well made 💯🥳🥳 #WWC22 #INDvWI

Goddess through the off side 👌🏼 Terrific innings under pressure, well played @mandhana_smriti 👏🏼 #INDvWI #CWC22 pic.twitter.com/1uQRsp1wzL