‘Were the other ten players drinking lassi?’ – Harbhajan Singh points out 2011 win was more than just Dhoni 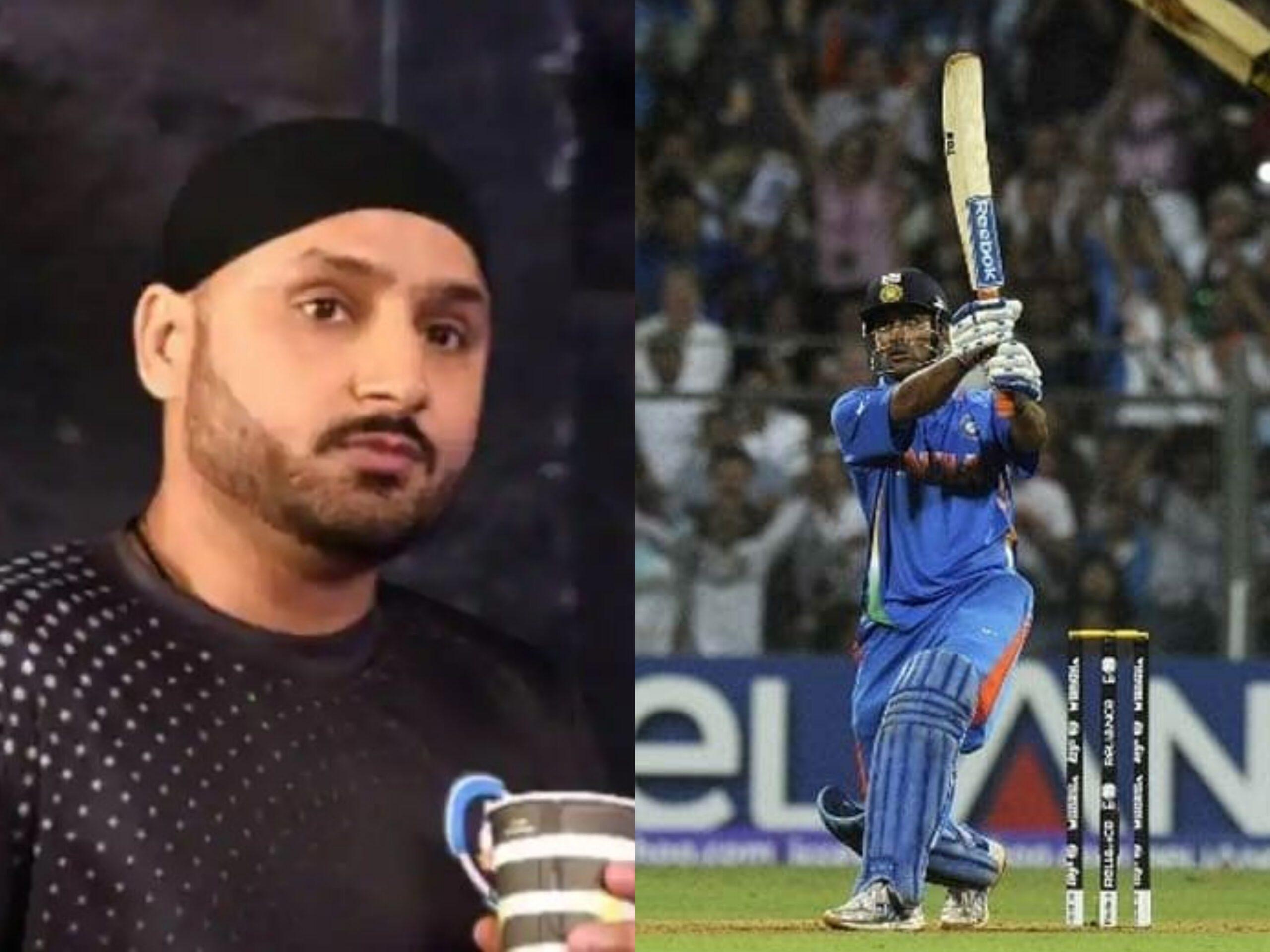 On Star Sports, ahead of the Delhi Capitals-Kolkata Knight Riders clash on Sunday (April 10), Harbhajan Singh had a slight disagreement with Mohammed Kaif. When Kaif pointed out that the leadership of Shreyas Iyer, former Delhi Capitals captain led them to the finals in 2020, Harbhajan had a difference of opinion and referenced the 2011 World Cup to make his point.

After the former India cricketer Kaif praised Shreyas’ captaincy, Harbhajan disagreed, stressing the importance of collective effort and cricket being a team sport. To quote his unfiltered response, “Were the rest of the players playing gulli-danda?”

Harbhajan himself was part of the XI that won the ICC WC final against Sri Lanka more than ten  years ago, and pointed out that other players had a big role to play as well in India’s efforts to win the Cup, most notably Gautam Gambhir.  “Toh baaki ke 10 waha lassi peene gaye the [Were the other ten drinking lassi]? What did Gautam Gambhir do? What did the others do?”

India brought home the world cup trophy in 2011 after 28 years, and MS Dhoni struck a six into the stands to bring up the winning runs. The India skipper was undefeated on 91 from 79 balls, and was the player of the match. Gautam Gambhir also made a game-changing contribution with his 97 runs off 122 deliveries, while Yuvraj Singh and Zaheer Khan claimed two wickets apiece. Harbhajan himself claimed the wicket of Tillakaratne Dilshan, conceding 50 runs off his quota.