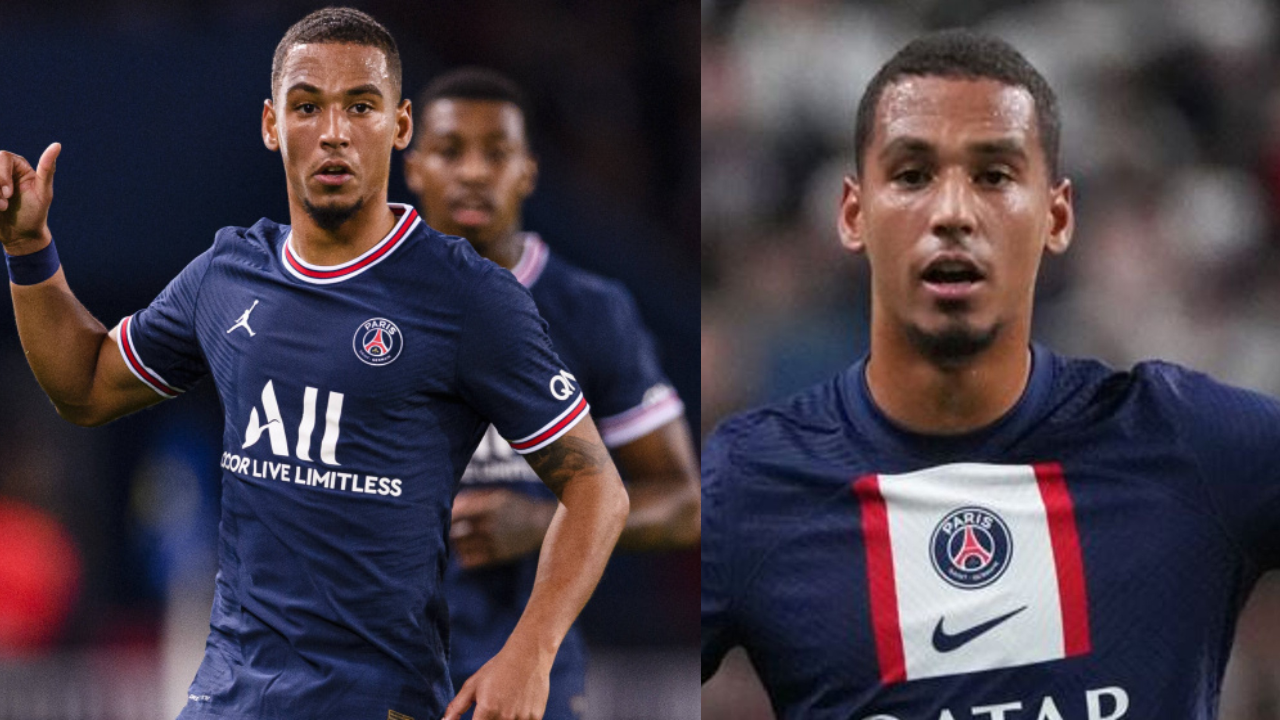 Thilo Kehrer is wanted by West Ham United, who may have to spend about £17 million to pry the defender away from his current club, Paris Saint-Germain, this summer. Issa Diop is being transferred to Fulham, so the Hammers must acquire at least one additional central defender.

Craig Dawson, Angelo Ogbonna, and Nayef Aguerd, who just joined the team, are all out with injuries at the moment, and it seemed as if Kurt Zouma was carrying a knock during the match against Manchester City. It is of the utmost importance for West Ham to acquire an additional option at the back, and it seems that Moyes is now looking to the French market for reinforcements.

One name that has surfaced in the last twenty-four hours is that of Kehrer, a defender for Paris Saint-Germain.

Given that Paris Saint-Germain shelled out over £33 million to acquire Kehrer from Schalke in 2018, this transaction represents a significant discount for West Ham United. Kehrer was regarded as one of the best players in Germany, but with PSG he has been relegated to a spot on the bench.

Will the move go through?

Kehrer, who is 25 years old, logged only 63 minutes of playtime in the Champions League during the previous season. PSG does not see him as an essential player.

West Ham now has the opportunity to provide Kehrer a vital part in their defensive unit, but they are faced with the decision of whether or not £17 million is an appropriate price. Kehrer is regarded as a “complete player” by Germany’s head coach, Hansi Flick because he can play in a variety of positions throughout the back four.

This player’s flexibility is something that West Ham will find quite tempting, and Kehrer is a name that the Hammers should keep a careful watch on as they look to add another player.