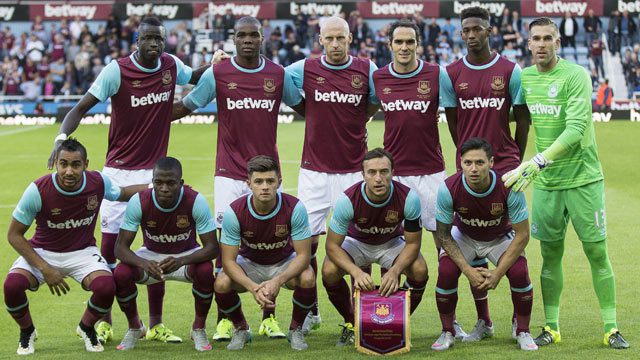 West Ham United FC is commonly known as ‘The Irons’. They had adopted the claret and sky blue color as their home color which symbolizes their nickname. West Ham is all set to kick off in their upcoming matches, so let’s check out the Players List 2021-22, Manager, Owner, captain, Stadium, And Fixtures.

West Ham United consists of 75 players in total, updated on 29th July 2021. Fans can take a look at the list of players with their position on the field.

The ownership of West Ham United FC is in a partnership of two. David Sullivan (51.1%) and David Gold (35.1%). Both these had initially started off with an equal share of 50%. Later on, Albert ‘Tripp’ Smith had also acquired a 10% share of the Football Club.

David Moyes is the manager of the football club. The coach is Olli Harder, the club will contest domestic cup competition the FA club.

The captain of the team has not been declared yet. The team is yet to finalize the captain for West Ham united. So stay tuned and we will update you soon.

West Ham United initially had their home ground at Boleyn Ground till 2016. The club has its current home ground at the London stadium located at Stratford, east of central London. It is formerly known as the Olympic stadium. It has a capacity of London Stadium is 60,000.

The entire schedule extending to 2022 for West Ham United FC for the year 2021-22 is given below. Fans can take a look at the schedule that also mentions the time and the team it will be against