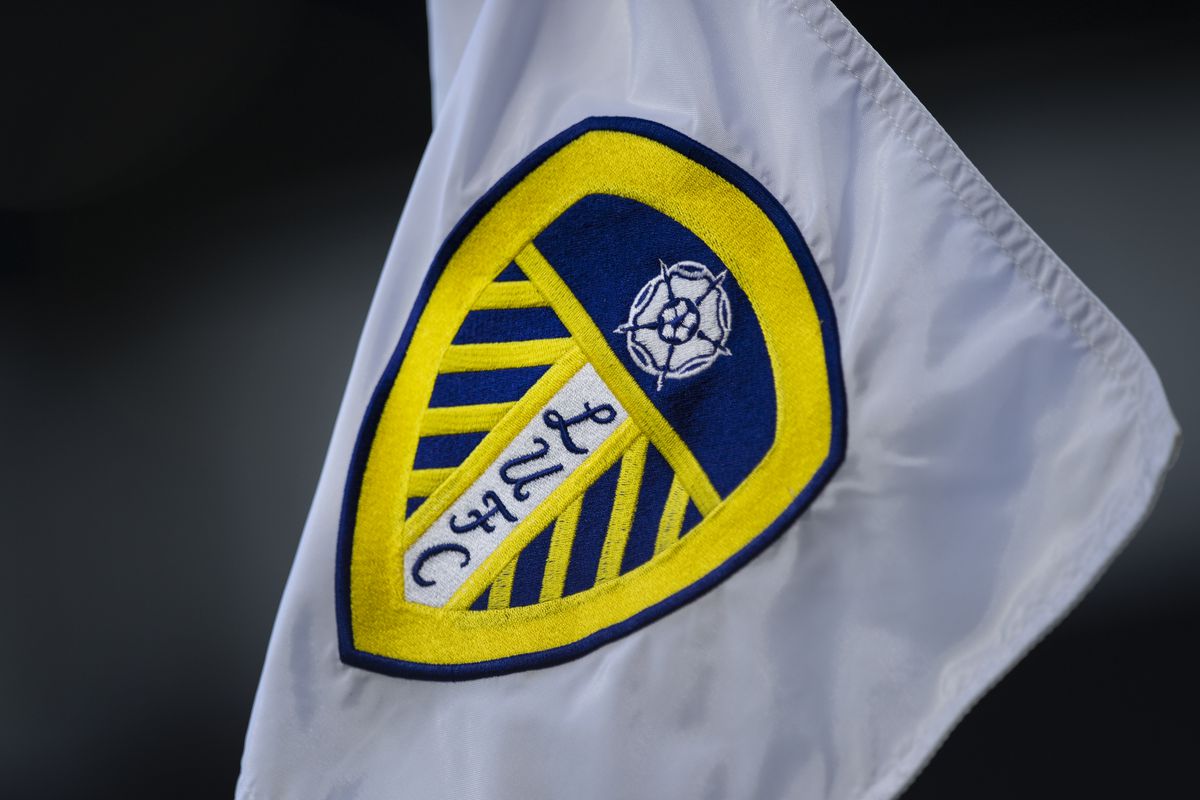 After securing Europe in the previous term, West Ham United are contending for the Champions League spots in the Premier League. They now face Leeds United in the third round of the FA Cup.

West Ham United are having a great run in the ongoing English Premier League campaign. They are getting everything right in the league and find themselves in the fifth position with 34 points. They are breathing down the neck of several PL outfits.

On the other hand, Leeds United are not having the greatest of the time in the league and finds themselves in a state of bother. The Elland Road outfit are in the 16th position in the league. They will look to salvage something from the season with a win over West Ham United

West Ham United: Said Benrahma will be unavailable for the Hammers due to AFCON whereas Angelo Ogbonna and Kurt Zouma are the two notable absentees for David Moyes. Pablo Fornals and Aaron Cresswell face the race against the time to get match fit.

Leeds United: Marcelo Bielsa has a huge selection conundrum with several players out due to the COVID outbreak and injuries. Leeds United will be without Kalvin Phillips, Jamie Shackleton, Rodrigo, Pascal Struijk, Charlie Cresswell and Liam Cooper. However, Patrick Bamford has returned to the side after a long layoff due to injury.

West Ham United are looking in fine form and David Moyes will not look to tamper the formations. On the other hand, Leeds will look to catch the opposition by surprise in the cup competition. We predict West Ham to win the game due to recent form and squad superiority.