West Ham vs Brighton, Betting Predictions, Where To Watch

West Ham vs Brighton will be a close encounter between two sides, who will be eager to win. 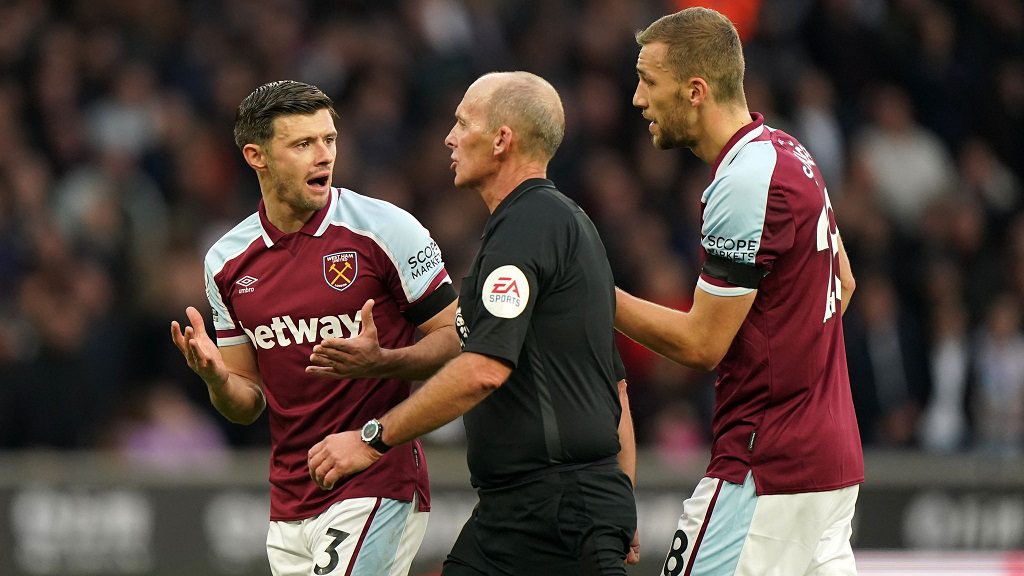 West Ham: Aaron Cresswell is out with a back injury, Vladimir Coufal might start at right-back, with Ben Johnson likely to go to the left side of the defence. Jarrod Bowen will almost definitely be recalled to the starting lineup, replacing Arthur Masuaku Manuel Lanzini, who scored a fantastic consolation goal against Manchester City, will be hoping for a chance to play ahead of Pablo Fornals or Sead Benrahma in this match

Brighton: Brighton’s back four against Leeds is likely to be retained by Potter, although the Englishman will be open to making alterations further down the field. While Tariq Lamptey’s hamstring issue may prevent him from being risked again in a few days, Enock Mwepu, Solly March, and Alexis Mac Allister are all pressing for a comeback.

Despite Potter’s satisfaction with his team’s performance, the Seagulls are not confident as they go to East London. The Hammers are expected to cruise to an easy win thanks to it, and they may even take the lead with a few early goals.