West Ham Vs Burnley, Betting Predictions; Where To Watch? 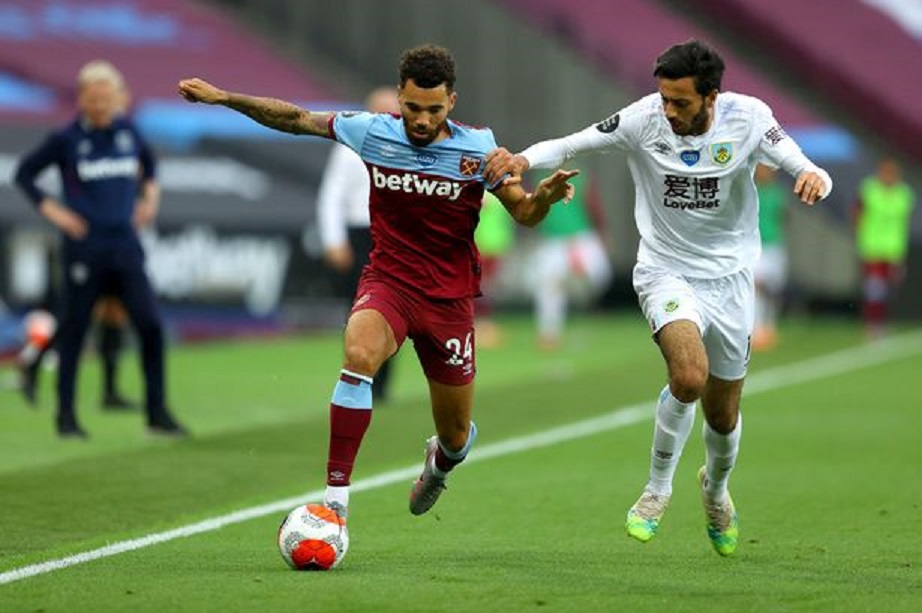 West Ham vs Burnley where to watch?

West Ham will be without centre-back Kurt Zouma for the match, with the Frenchman joining Angelo Ogbonna on the sidelines with an injury. Despite missing the midweek victory over Lyon due to a European suspension, Aaron Cresswell is eligible to return to the starting lineup on Sunday and is expected to replace Ben Johnson at left-back, though the latter may move to right-back and replace Vladimir Coufal, who has only recently returned from groin surgery and may be limited in his playing time.

Jarrod Bowen, the Hammers’ standout performer this season, is anticipated to maintain his position in the starting lineup. The 25-year-old has been involved in more Premier League goals than any other West Ham player this season, with nine goals and eight assists. Lukasz Fabianski is expected to take over in goal for Alphonse Areola, while Said Benrahma will be looking to get the nod ahead of Manuel Lanzini in the advanced midfield post.

Due to a knee injury sustained by Ben Mee, Nathan Collins and James Tarkowski are expected to continue in their respective positions at centre-back for Burnley. Erik Pieters is continuing to make progress in his comeback from a knee injury, but he will be absent this weekend due to a calf ailment, while Johann Berg Gudmundsson remains out due to a hamstring injury.

Wout Weghorst failed to get into the game against Norwich and was forced off after an hour, but the Dutchman is expected to make another start against West Ham, where he will partner Rodriguez in the attack.

Burnley’s management will be hopeful that a change in the dugout can inspire a much-needed resurgence in their efforts to escape relegation from the Premier League. Even though the Clarets’ league play has been uneven recently, they must improve in front of the goal if they are to have any chance of winning all three points on the road. Although there may be a few sore legs in the West Ham camp after their midweek exploits in Europe, we believe the Hammers will secure a simple victory on their own turf.