West Ham vs Chelsea, Betting Predictions, Where To Watch

West Ham vs Chelsea will favour the visitors in this London derby. 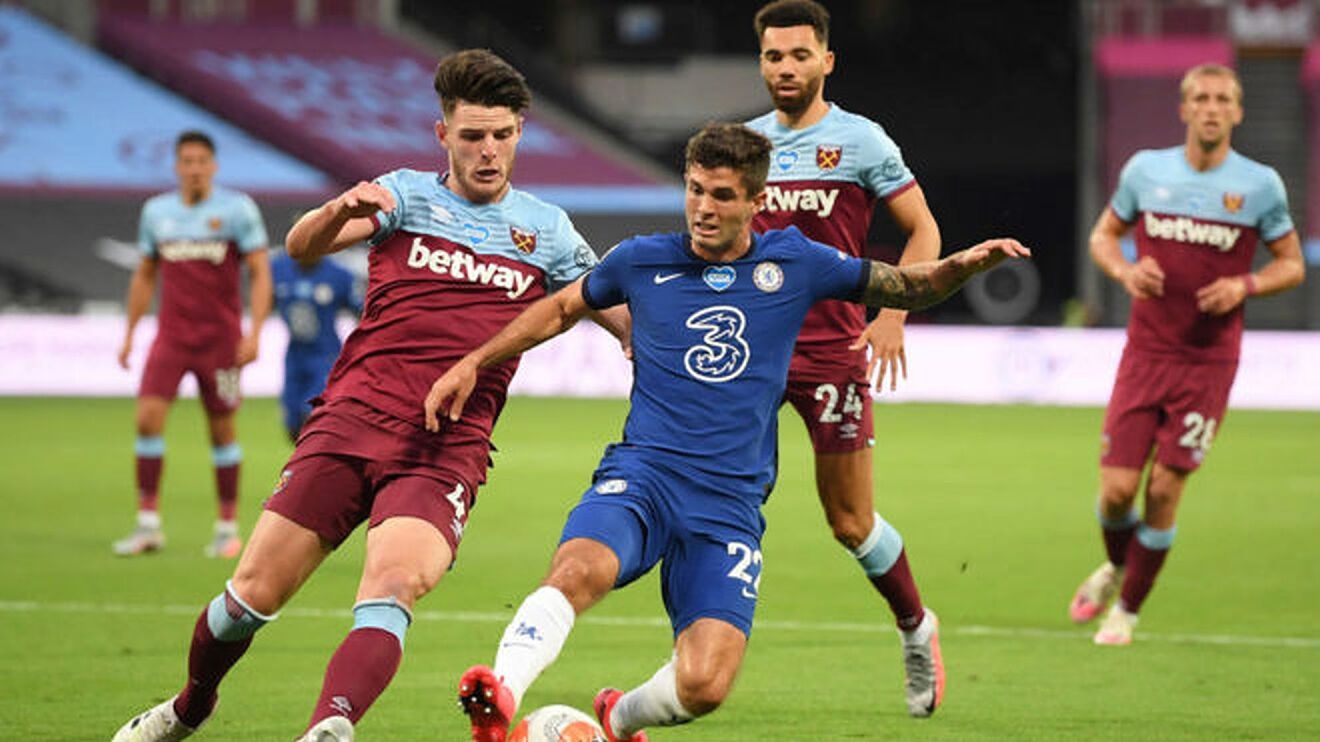 Where to watch West Ham vs Chelsea?

West Ham: Angelo Ogbonna’s long-term knee injury will keep him out of West Ham’s matchday squad, but the Hammers are optimistic that Aaron Cresswell will be well enough to play. Vladimir Coufal has been dropped to the bench might in recent times and this might make room for Cresswell. No further changes are expected, as Pablo Fornals, Said Benrahma, and Jarrod Bowen will all be back to help Michail Antonio out. Nikola Vlasic, Arthur Masuaku, and Manuel Lanzini could be in, but it is doubtful that Moyes would make any changes given the significance of this match.

Chelsea: Chelsea will be without Mateo Kovacic and Ben Chilwell for the second consecutive game, while Trevor Chalobah is anticipated to sit out due to the hamstring injury he sustained against Watford last weekend. With a lot of changes from the team that began on Wednesday, Thiago Silva, Romelu Lukaku, and Jorginho are anticipated to make their way into the starting XI for this match.

For the visiting team (who are favourites to win), Reece James and N’Golo Kante remain significant concerns. This could mean that Cesar Azpilicueta might return to the starting lineup at right wing-back, with Ruben Loftus-Cheek likely to start in central midfield.

Since September 2018, there hasn’t been a draw between these two clubs, yet we’re having trouble discerning them apart in this match. A point would be a better result for West Ham than it would be for Chelsea, and we feel that the Hammers have plenty in themselves to limit the league leaders to a score draw on Saturday.