West Ham Vs Everton, Betting Predictions; Where To Watch? 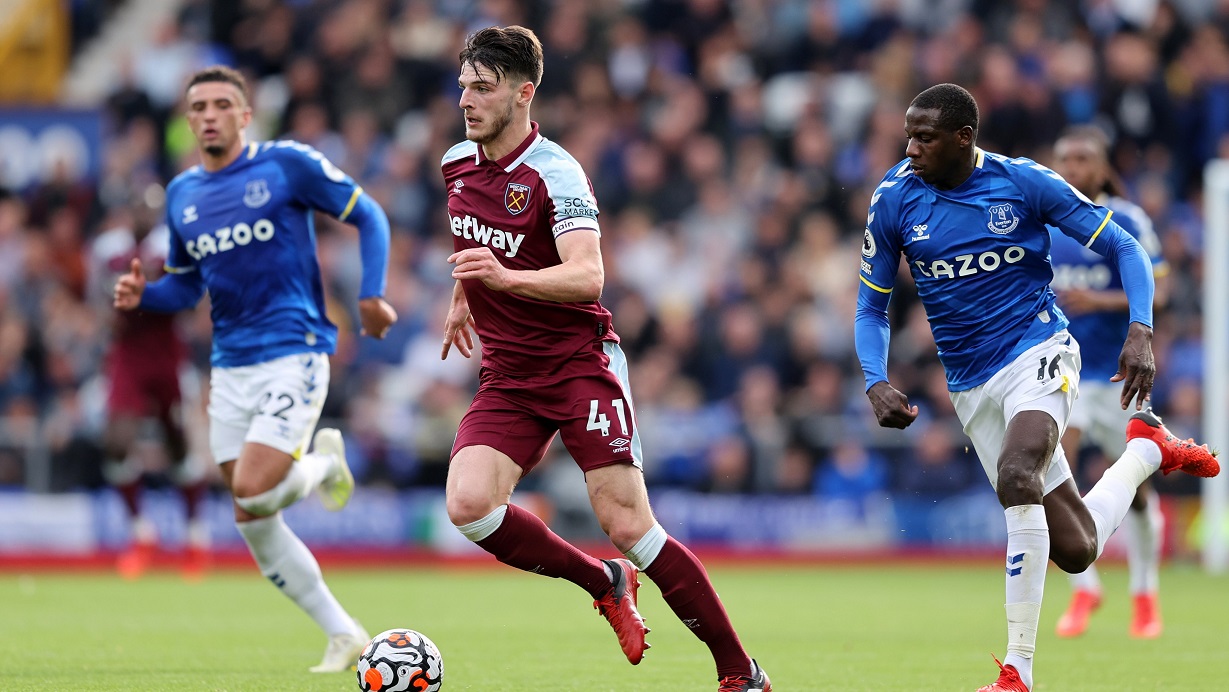 West Ham vs Everton Where to Watch?

During Friday’s press conference, West Ham manager David Moyes said that both Vladimir Coufal and Jarrod Bowen had a chance of being eligible for selection against Everton. Bowen, who has been sidelined since the beginning of March, is anticipated to return to the starting lineup, although Coufal is not expected to be selected to the starting lineup at London Stadium.

Despite being injured in a vehicle accident on Thursday, Manuel Lanzini is also available for the Hammers, although Angelo Ogbonna has been out for an extended period. There aren’t anticipated to be any huge shocks for West Ham this weekend, with Declan Rice, Tomas Soucek, Pablo Fornals, and Michail Antonio all slated to start in their respective positions.

Everton’s injured players include Andros Townsend, Fabian Delph, Yerry Mina, and Tom Davies, while Allan will serve the second of a three-game ban. Dominic Calvert-Lewin is anticipated to start at the top of the Toffees’ assault, with Richarlison, Demarai Gray and Anthony Gordon all expected to see action in the forward areas for the visitors.

Donny van de Beek, who is currently on loan from Manchester United, might start in a deeper role for the visitors, while Lampard is expected to move to a back four for this weekend’s match.

This season, Everton’s away record in the Premier League has been quite dismal; but, we have a sneaking suspicion that the Toffees will pick up a point this weekend. It is possible that West Ham will be distracted by their next Europa League encounter against Lyon and that they will be disappointed at London Stadium in this game.