West Ham vs Leeds United Betting Predictions, where to watch?

West Ham vs Leeds United will favour the home side that are the team in the race for a top four finish. 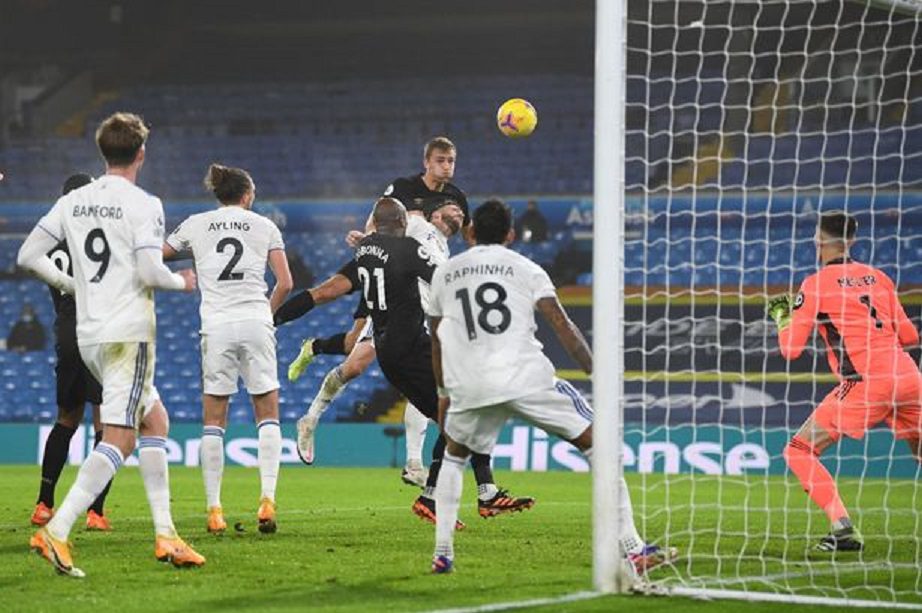 West Ham vs Leeds United Where to watch?

West Ham will be without the services of Kurt Zouma, Ryan Fredericks, and Angelo Ogbonna for the second consecutive weekend due to injury, while Said Benrahma will be missing owing to his participation in the Africa Cup of Nations in Cameroon. Although Tomas Soucek was unable to play against Norwich on Wednesday owing to a positive COVID-19 test, manager David Moyes is hoping that the midfielder will be eligible to play against Leeds on Saturday.

Manuel Lanzini may be moved further forward if Soucek or Mark Noble is available for this encounter, with Nikola Vlasic perhaps pulling out. However, Pablo Fornals, Bowen, and Michail Antonio will all be guaranteed to start for the top-four hopes at London Stadium on Saturday.

Liam Cooper, Kal Phillips, Tyler Roberts, Joe Gelhardt, Jamie Shackleton, and Charlie Cresswell will all miss out for Leeds due to injury, while Diego Llorente will miss out due to suspension. Bielsa, on the other hand, is hoping that Patrick Bamford, Pascal Struijk, and Rodrigo Moreno will all be eligible for selection after recent complications with their contracts.

After sustaining a head injury in the FA Cup defeat to West Ham, Junior Firpo should be cleared to play, and an offensive front four consisting of Harrison, James, Raphinha, and Bamford should be fielded against West Ham

This is a crucial game for West Ham in terms of their chances of finishing in the top four, and it would be enormous for the Hammers if they could pick up another victory ahead of their trip to Manchester United. We anticipate Leeds to make life tough for the home team, but we feel that West Ham will find a way to get all three points on Sunday.