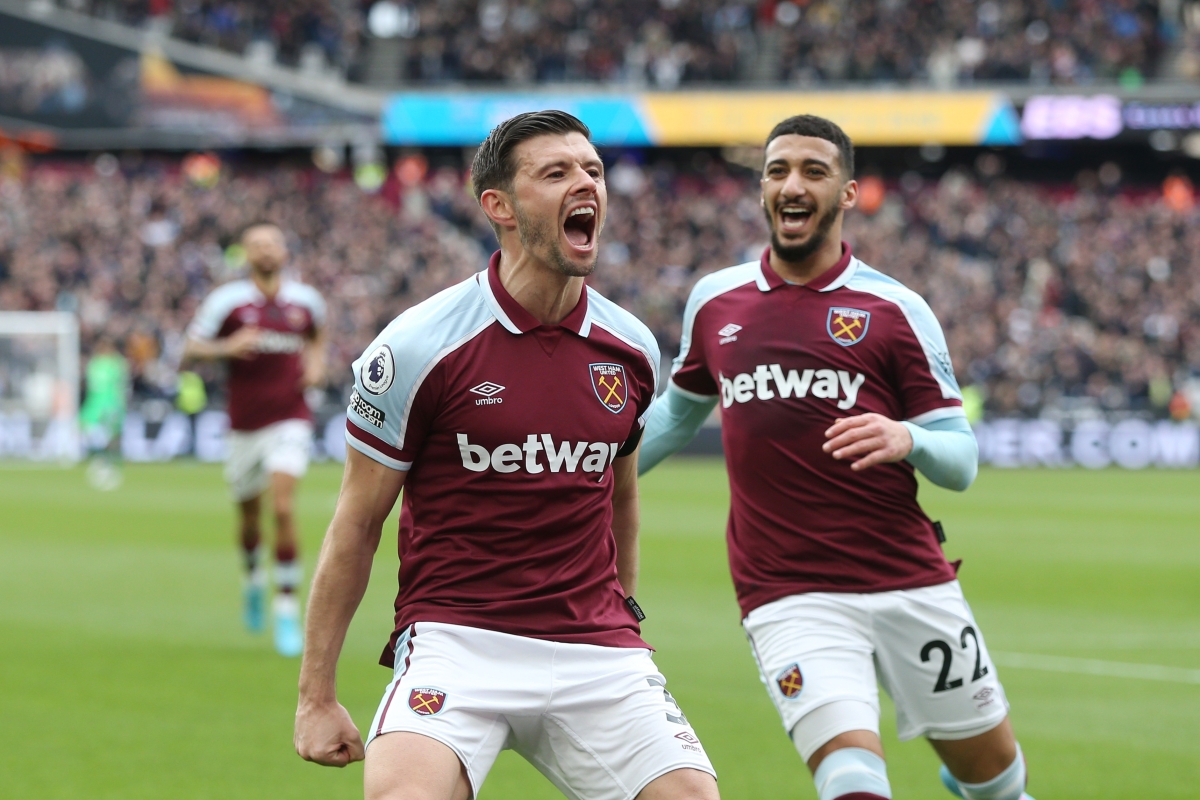 West Ham vs Lyon: West Ham is all set to play a thrilling 1st leg quarter final game of UEL against Lyon on Friday at the London Stadium starting at 12:30am IST. It will be a thrilling contest between these teams.

West Ham won their previous encounter against Sevilla in the Round of 16 game by a margin of 2-1 aggregate. Their 2nd leg of Round 16 ended in a 2-0 win. Soucek and Yarmolenko were the players who scored the goals in the last game providing West Ham a winner.

On the other hand, Lyon faced Porto in the Round of 16 game where they won the round by 2-1 aggregate. Dembele scored the only crucial goal to equalize the score and take Lyon closer to a win. Both the teams are in a fine form and it will be a thrilling quarter-final encounter.

Both the teams will face each other for the 1st time in the UEL competition.

Angelo Ogbonna is injured and won’t feature in the game. Ben Johnson is doubtful to start and Lanzini is suspended.

Caquerer, Cherki and Diomande are injured and Tete is suspended.

West Ham is expected to win the game by a close margin. They have a very strong attacking side that will be difficult to stop. Lyon will have to try harder to win.

The West Ham vs Lyon game is available on the Sony Ten channels and JIO TV App.