West Ham vs Norwich City will favour the home side, who are the team in form right now. 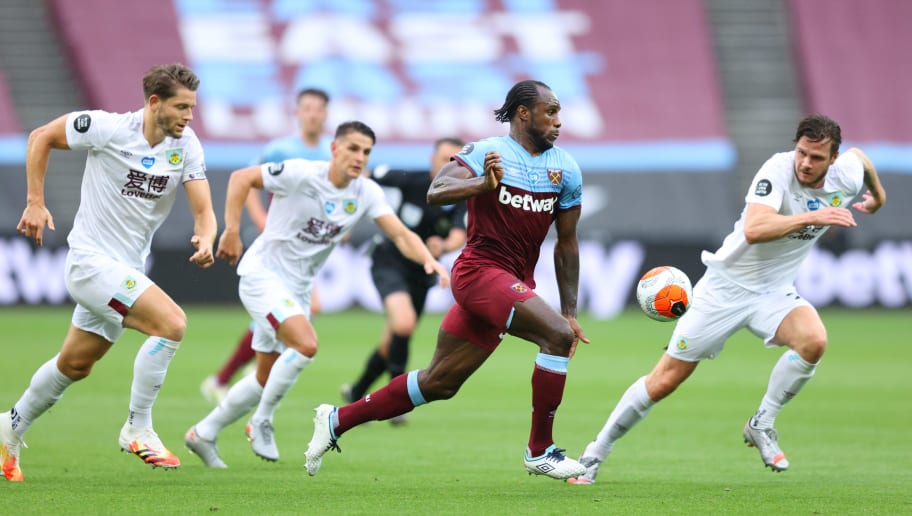 The Hammers are having one of the finest seasons in their history in the league this term. David Moyes has transformed this mid-table side to push for European football next season and currently, they are in fifth place in the league standings. They have also cruised past Leeds United in the FA Cup this weekend and enjoying a good run of form. As per as Norwich City is concerned, they are still sitting at the bottom of the Premier League and have lost their last five fixtures. They simply cannot afford another defeat and are desperate for a win.

There are no new injuries to deal with for David Moyes after their FA cup win this weekend. Angelo Ogbonna, Aaron Cresswell and Kurt Zouma are still not available and attacker Said Benrahma is off to play for Algeria in the African Cup of Nations. Ben Johnson and Arthur Masuaku are expected to start in full-back positions.

Billy Gilmour is set to miss out on this game due to an ankle injury. Lukas Rupp, Mathias Normann, Christoph Zimmermann and Andrew Omobamidele are also sidelined. Positive news for the Canaries is Teemu Pukki is set to return in the starting XI alongside Rashica, who is also available. Todd Cantwell is expected to leave the club in the January window. In the full-back spots, Max Aarons and Brandon Williams will be doing the duties.

A very important fixture for both sides as the home team is pushing for Champions League qualification for next season and the Canneries are desperate for three points to keep their hope alive for avoiding relegation.