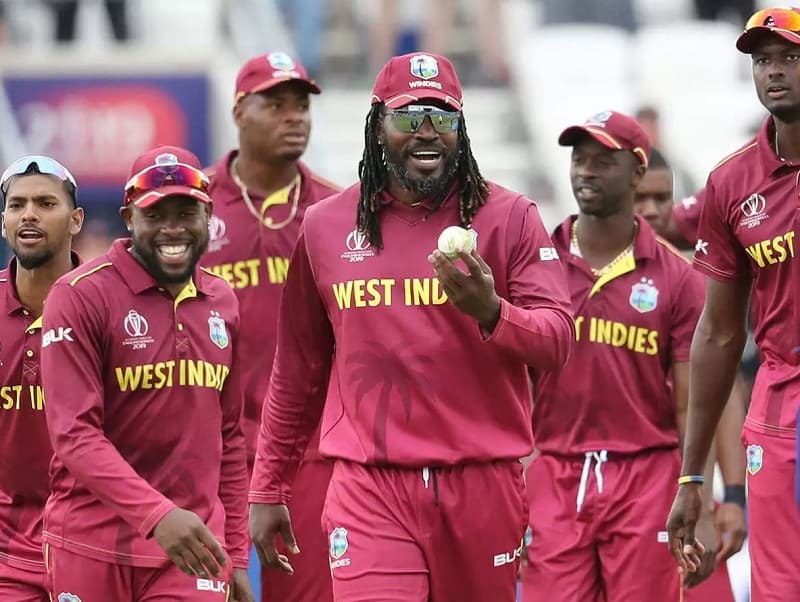 The team was led by the captaincy for T20s and ODI’s by Kieron Pollard. Whereas, Kraigg Brathwaite is the test captain for the team West Indies.

According to recent findings, WI players have agreed to a new contract that states the salary each player is entitled to. Since Covid-19 affected the sports world tremendously pushing the dates ahead, players had to experience a cut in their salaries. So take a look at West Indies cricket Players’ Salary, Rules, Central Contract 2021-22, Highest Paid Cricketers.

The entire squad of 18 has undergone a change in their income group. As per the new contract, the players are placed under 3 categories. the categories include All format, White Ball and Red Ball.

A total of 18 players have been offered contracts for the upcoming season. Players like Nkrumah Bonner, Joshua Da Silva, Akeal Hosein, and Kyle Mayers have been awarded international retainer contracts for the first time. Newly appointed Test captain Kraigg Brathwaite has received a contract for red ball and Darren Bravo has received a contract for white-ball cricket.

Jason Holder is the only player to be in a format contract. The contract states the player would receive an income of $300,000. This makes Jason the highest-paid Player of the team West Indies. Jason is a former captain of the team. he featured in his debut ODI match in 2013.

Jason Omar Holder has a phenomenal cricketing record. Take a look at his scorecard.

During the 1900-the 2000s, the Windies experienced a downhill in the cricketing world. Many matches were lost over silly fielding mistakes. The team struggled to retain its past glory. However, Victory in the 2004 Champions Trophy and a runner-up showing in the 2006 Champions Trophy. It was not until the inception of Twenty20 cricket that the West Indies began to regain a place.

In 2021, beating Australia and the host Sri Lanka in the World Twenty-20, they won their first ICC World Cup years later in 1979. They are often regarded as Windies or the Men in Maroon. The team is known for its great sportsmanship, power-hitting, and love for the game.