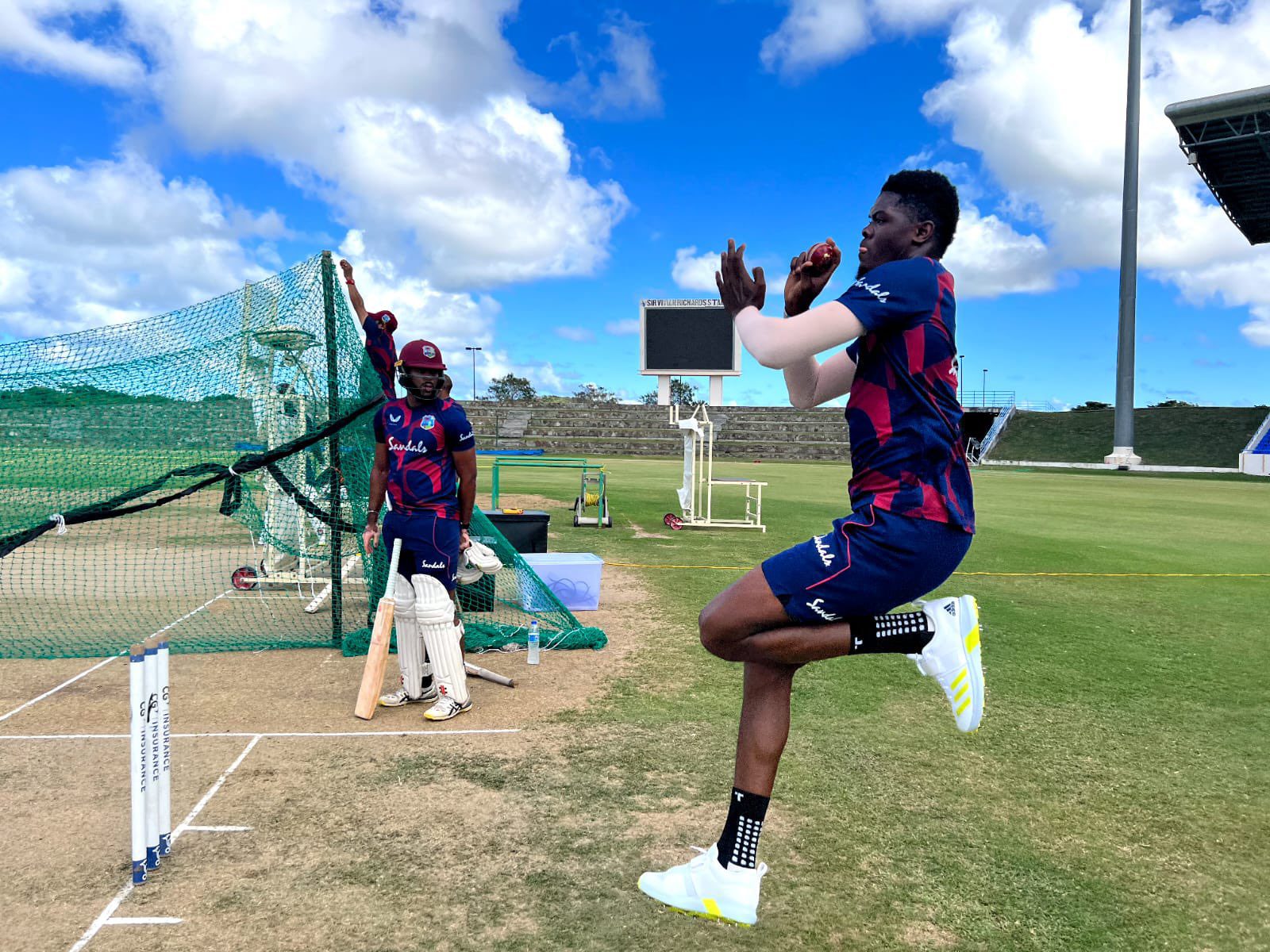 We experienced an end-to-end game between these teams as they have been in their best form currently.

Shane Dowrich, the experienced keeper-batsman is named to be the captain of CWI president XI and Raymond Reifer, the left-handed batsman has the role of the vice-captain. They have certain key players like Devon Thomas and Preston McSween.

England will enter under the captainship of Joe Root and they have a pretty good batting in all-rounder lineup in form of Bairstow, Root, and Ben Stones that can provide a great help going for the runs.

The pitch has been pretty good from the bowling point of view. Bowling first will provide a good advantage for the pacers with the new ball.

It is a clear sky in Antigua, so there are certainly no chances of rain interruption during the next 4 days.

England are likely to win the game easily. They got certain fit players in their squad and can gather a good score easily. WICP can also turn the game at anytime to grab a good win.