West Indies vs England will be a great match with the series tied at 2-2 and both teams looking to win this final fifth game and take home the series. 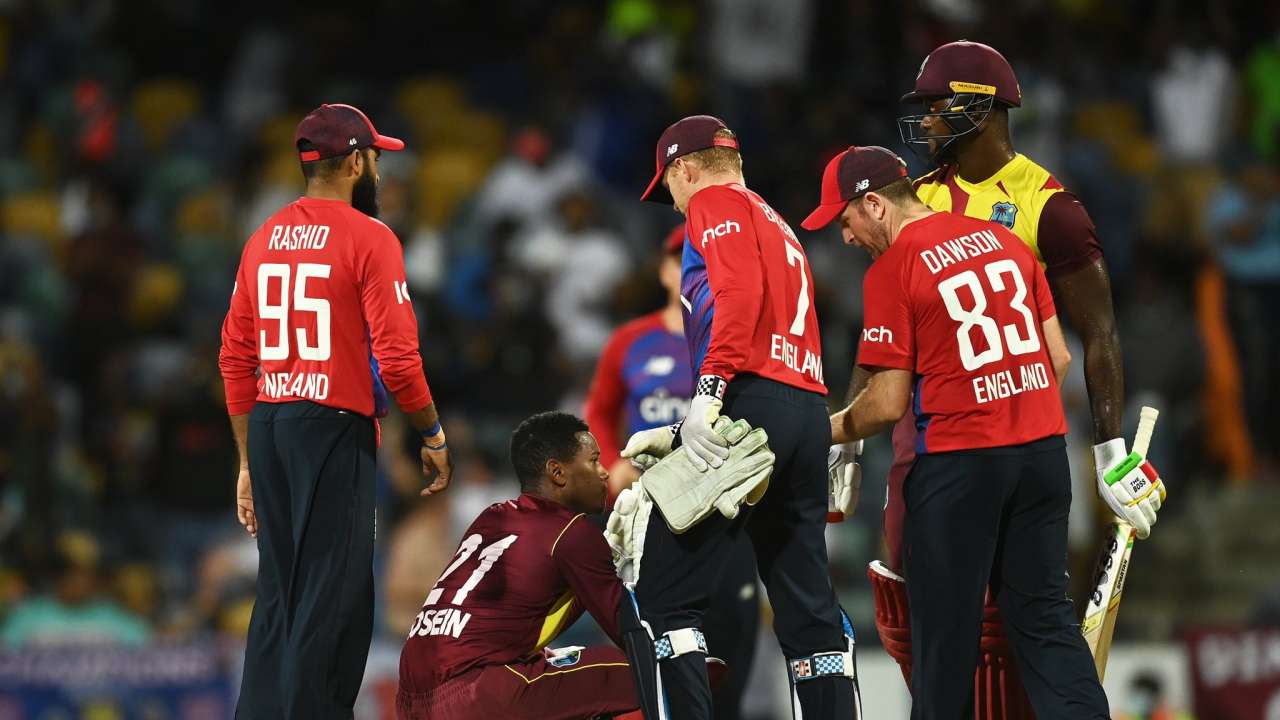 West Indies vs England 5th T20I Where to watch?

As of now, the West Indies and England have played four matches against each other in this five-match Twenty20 International series, with both teams winning two matches apiece. The series is presently tied at 2-2, with the final slated for the 31st of January. England defeated the West Indies by 34 runs in the fourth Twenty20 International. When the teams met in that match, West Indies won the toss and elected to field first.

The hosts scored 193 runs in their first innings, losing just six wickets. Moeen Ali and Jason Roy both scored 63 and 52 runs, respectively. Jason Holder took three wickets. When it came time to chase down the target, West Indies struggled miserably, managing just 159 runs on the board, with Kyle Mayers and Jason Holder slamming 40 and 36 runs, respectively. Moeen Ali took two wickets to help England win the match. Among those who took a wicket were Reece Topley, Adil Rashid, and Liam Livingstone.

Both West Indies and England will be looking to win the last game of the series and clinch the series for their respective teams in the final match of the series.

England seemed rusty in their first three matches in the five-match series against West Indies. They did, however, put their best foot forward on Sunday, and they now have the momentum on their side of the field. The guests should be able to win the series under the guidance of Moeen Ali.

West Indies vs England 4th T20I Betting Predictions, Where To Watch?
Umar Gul Picks The Better Batsman Between Him And Harbhajan