West Indies vs England will be a closely contested battle between two teams, who have both won at least one game in the series, with the hosts having a narrow lead. 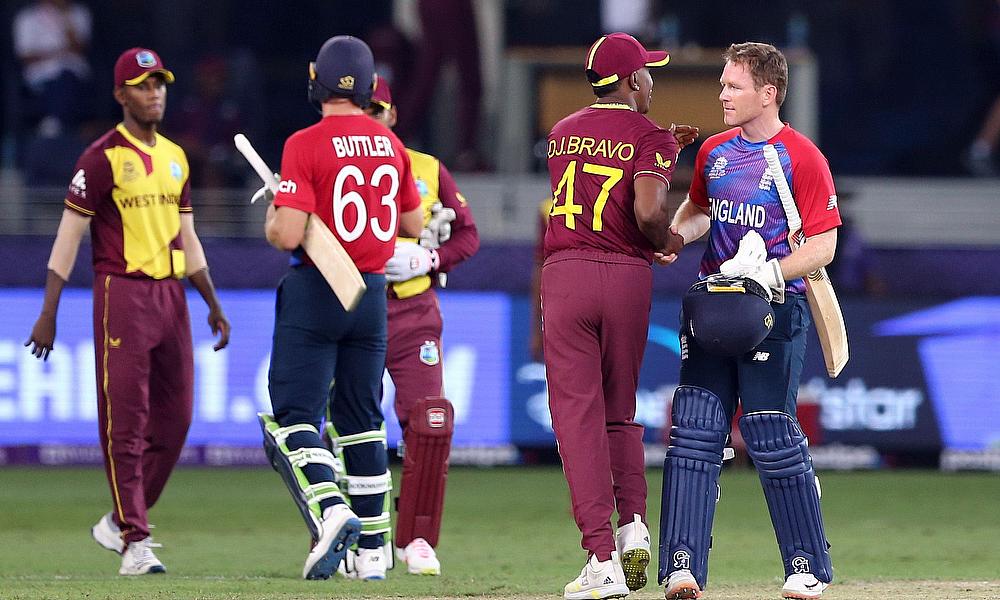 West Indies vs England 4th T20I, Where to watch?

West Indies dominated England in the third Twenty20 International, winning by 20 runs to take a commanding 2-1 lead in the series with two matches remaining. Rovman Powell, who was playing in his debut game of the series, put up an incredible performance to become just the third West Indian player to achieve a century in Twenty20 Internationals. However, even though they allowed a large number of runs for England to score in the second half, they were still able to rally home at the end of the match.

England, on the other hand, made significant changes to their playing eleven for the third Twenty20 International, with three players making their international debuts. Despite Tom Banton’s first-half heroics and a late appearance by Phil Salt, they were unable to save their defeat. They are now in a win-or-go-home situation to remain in the race in the series.

West Indies look like a dominant force in this series. They are leading it at present 2-1 and will want to win the next game to secure the series. The home advantage has surely counted so far. We expect them to dominate and win this game.