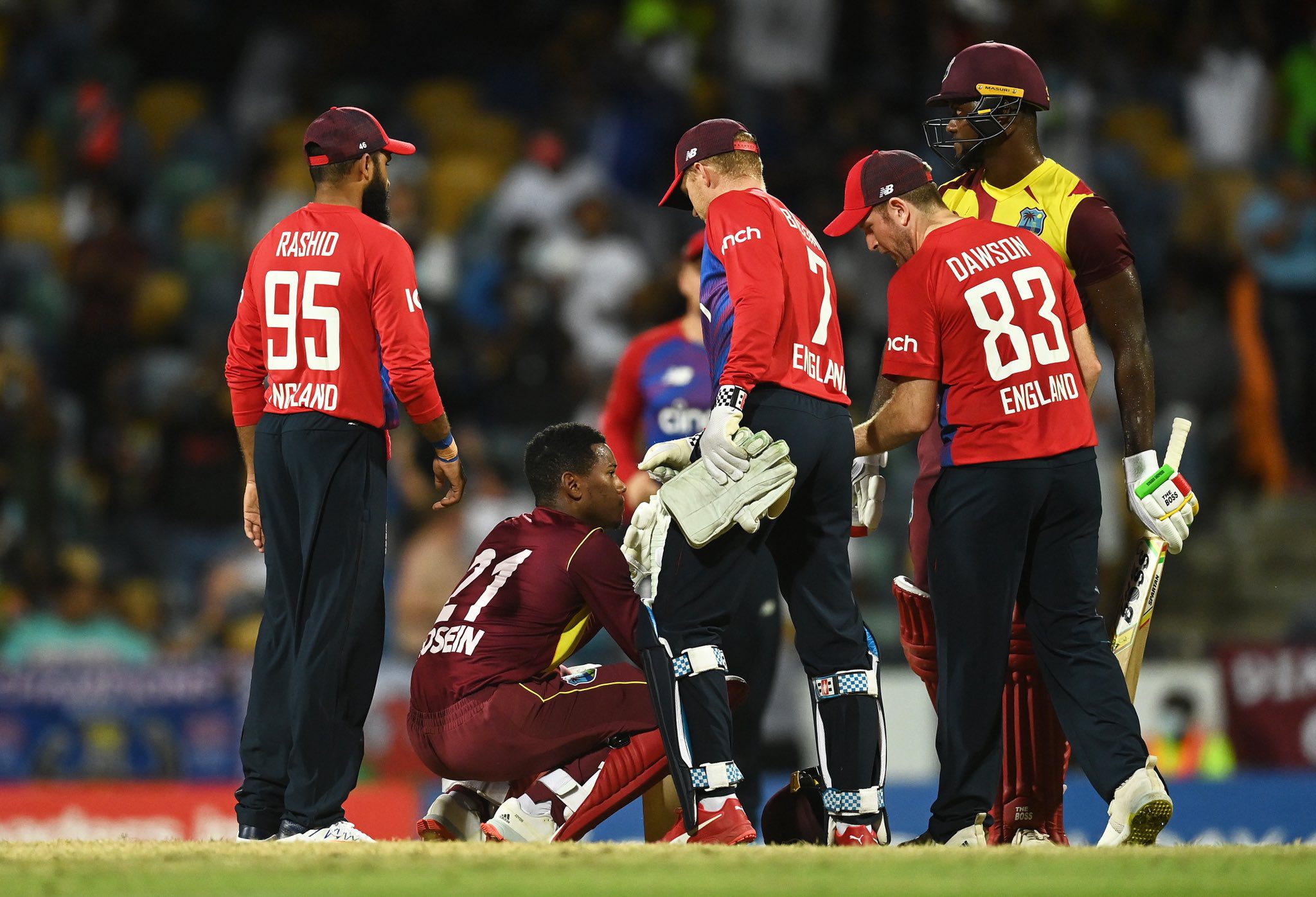 West Indies vs England: West Indies will be up against England in the 3rd T20 match of 2022 on Thursday, 27th January at Kensington Oval, Bridgetown, Barbados.

Both the teams won 1 game each during their previous encounter, where West Indies won their 1st T20 game and England won the 2nd one. This game will be a tie-breaker one and both teams will put their best efforts to win the match and take on a lead.

The 2nd T20 was a nail-biting contest where the WI captain Pollard won the toss and elected to bowl first. England scored 171 in the opening inning and Romaro Shephard and Akeal Hosein tried a hard partnership of 72 runs in 29 balls for the WI side but failed to gather a win and in the end, England bounced their way back to a win by just a single run.

West Indies and England have been up against each other on 20 occasions in T20 format where WI has won 12 out of 20 games. The 2nd T20 game went in favor of the England side where they beat WI by just 1 run.

The pitch at Kensington Oval is good for batting surface & it will be an enjoyable play for batters. The bowlers might get some good movement with the new ball otherwise it’s a hard wicket for the bowlers.

The weather temperature in Barbados is expected to be in between 23 to 27 degree Celsius. There are chances of some rain interruptions during the match.

Both teams look to be competitive and have several excellent players on their squad. We saw a nail-biting match during the previous encounter where England sealed the win with just 1 run. The WI side will be looking to bounce back for the win and at the same time, the Three Lions might also look forward to another win to take the lead.

The match between West Indies vs England will be streamed live in India on the FanCode App.