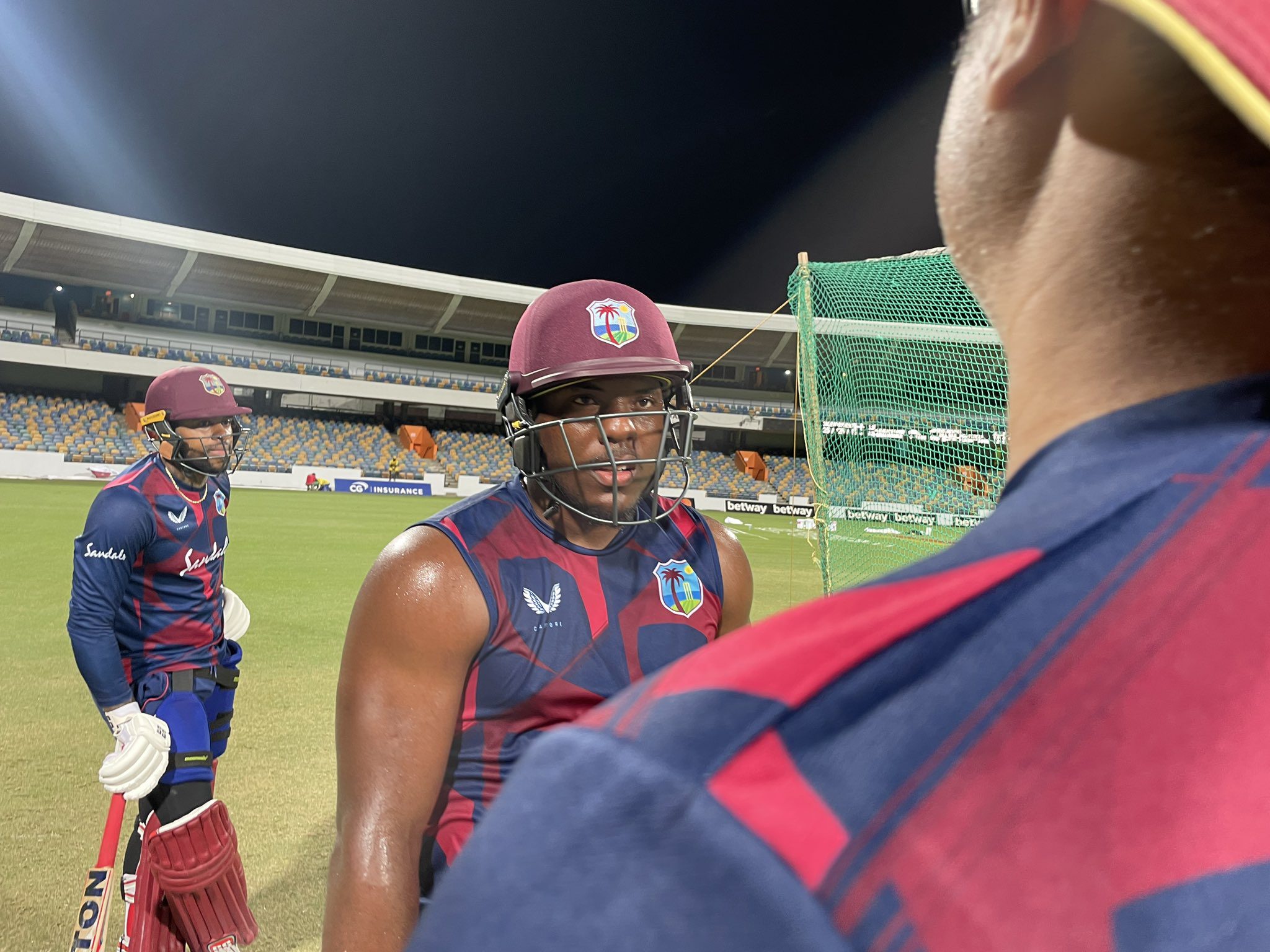 West Indies vs England: West Indies will take on England in the fourth T20I of England’s tour of West Indies on Sunday, 30th January 2022 at the Kensington Oval, Barbados.

West Indies have performed admirably and have done truly what they are known for. They are currently leading the five-match T20I series 2-1 after their 20-run win in the third T20I. Windies posted a massive total of 224 runs on the board courtesy of an exceptional century by Rovman Powell and restricted the visitors to 204 runs to take a lead in the series.

On the other hand, England hasn’t lived up to their standards as they trail in the series. As mentioned earlier, they have hammered 224 runs in the previous game to go on and lose the match by 20 runs. However, there were a few positives such as half-centuries from Tom Banton and debutant Phil Salt, and not to forget Adil Rashid’s spell of 4-0-25-1 in a high-scoring game. They are without the services of captain Eoin Morgan and thus Moeen Ali has the responsibility on his shoulder to win the next two games and seal the series.

West Indies and England have been up against each other in 22 T20Is with the Windies leading the charts. They have managed to win 13 games whereas England have grabbed 10 victories. They last faced each other in the 3rd T20I of this series where West Indies came out on top with a 20-run win.

The wicket at Kensington Oval is ideal for batting. As seen in the ongoing series, batters have shown no mercy on the bowlers taking them to the cleaners. However, there might be some assistance for the spin bowlers.

The weather in Barbados is predicted to be mostly sunny on 30th January. There are 20% chances of precipitation with the humidity being around 68% and wind speed at 26 kmph. The temperature at the venue might hover around 28 degrees celsius.

West Indies are back in their true colors and are now eyeing a series win over England. They have been brilliant so far and would aim to carry on their form. Meanwhile, it’s a do-or-die game for England, who need a win to stay alive in the series. We are backing West Indies to win this match.

The match between West Indies and England will be streamed live in India on the Fancode App.