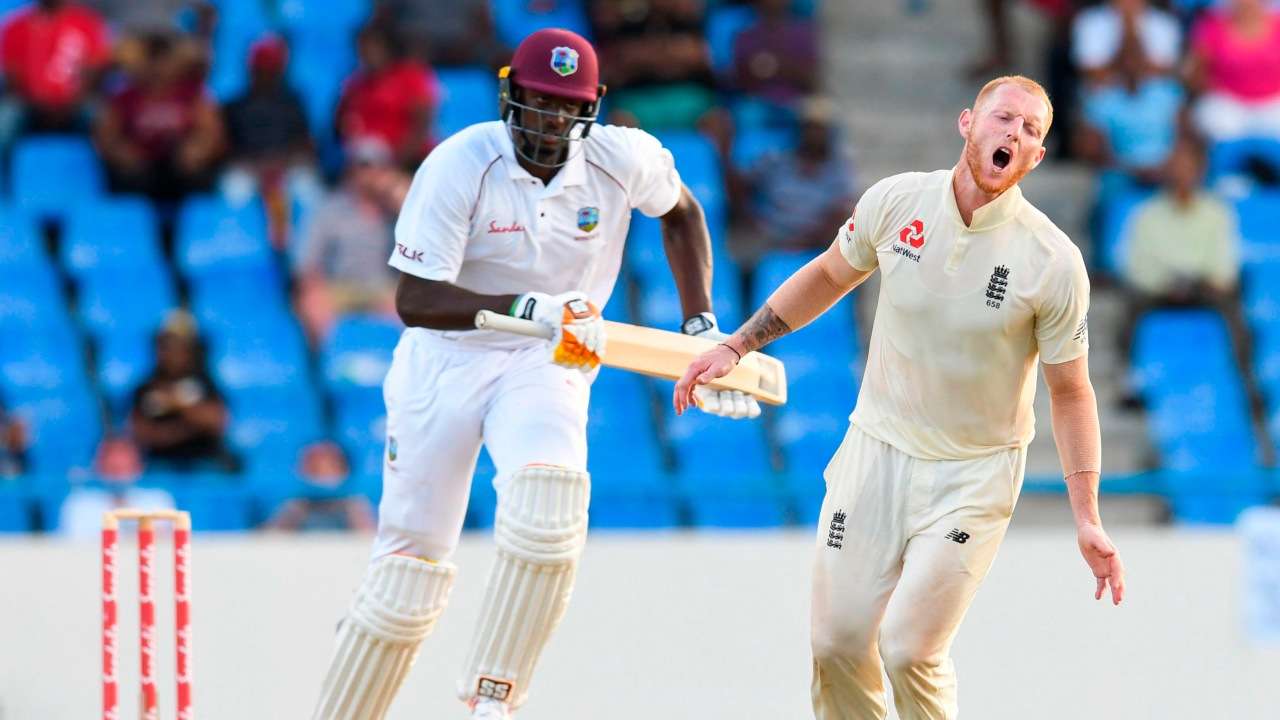 West Indies vs England: West Indies will be up against England playing the 2nd Test match against each another between 16th to 21st March at the Kensington Oval Barbados.

We experienced an end to end game between these teams during the 1st Test match where the match was drawn.

England faced West Indies in the 1st game where the match ended in a draw. Bairstow played a good inning scoring 140 of 259 and Crawley scored 121 of 216. Jack Leach earned a total of 5 wickets.

In their previous encounter against each other, both the teams have faced each other on 109 occasions for the Test games in which England has won 51 games and West Indies have won 58. It will be a thrilling contest between these teams.

The Barbados pitch will be supportive to both the departments. Both the batsman and bowlers will be benefited.

It is a bit cloudy day at Barbados so there are a few chances of rain interruption during the match.

West Indies are favorable to win by a close margin. England will try their best to break the tie and bring the match towards their favor.

The match between West Indies vs England will be streamed live in India on FanCode App.