What are track limits in F1 and how do they work? 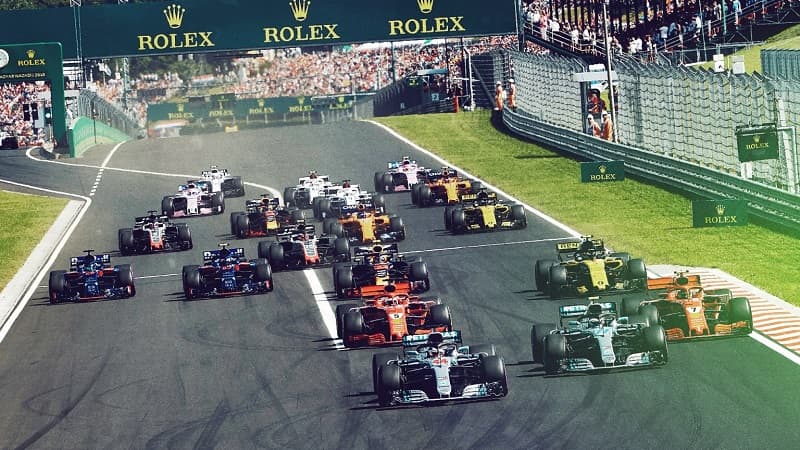 Exceeding track limits has been a contentious issue in Formula One racing for many years. The rulebook is clear on what the penalty should be for drivers who exceed the limits of the track, but there is often debate about what actually constitutes a track limit. In recent years, the trend has been for drivers to push the limits of what is acceptable, leading to more penalties being handed out. This has led to some criticism from fans and drivers alike, who feel that the sport is becoming too controlled and predictable. However, there can be no doubt that exceeding track limits can give a driver an advantage, and so the penalties are likely to remain in place in order to level the playing field.

In Formula One, drivers are always pushing the limits – but just how far can they go? With the help of some detailed analysis, we take a look at the track limits in Formula One and see where drivers are most likely to push them.

What are the track limits rules in F1?

When it comes to track limits, there are two main areas that drivers need to be aware of. The first is the white line that runs around the outside of the track. This line is there to define the boundary of the track and if a driver goes beyond this line, they will be penalised. The second area is the kerbstone edge. This is the inside edge of the track and drivers are not allowed to run over this for any extended period of time. If they do, they will also be penalised.

What is the penalty for exceeding track limits in F1?

Formula One track limits – how far can drivers go?

Track limits are always going to be a controversial topic in Formula One. Some people feel that drivers should be allowed to push the limits as much as possible, while others believe that there need to be stricter penalties in place for those who exceed them. There is no right or wrong answer, but one thing is for sure – track limits are here to stay.