What the Thomas Cup win could mean for badminton in India 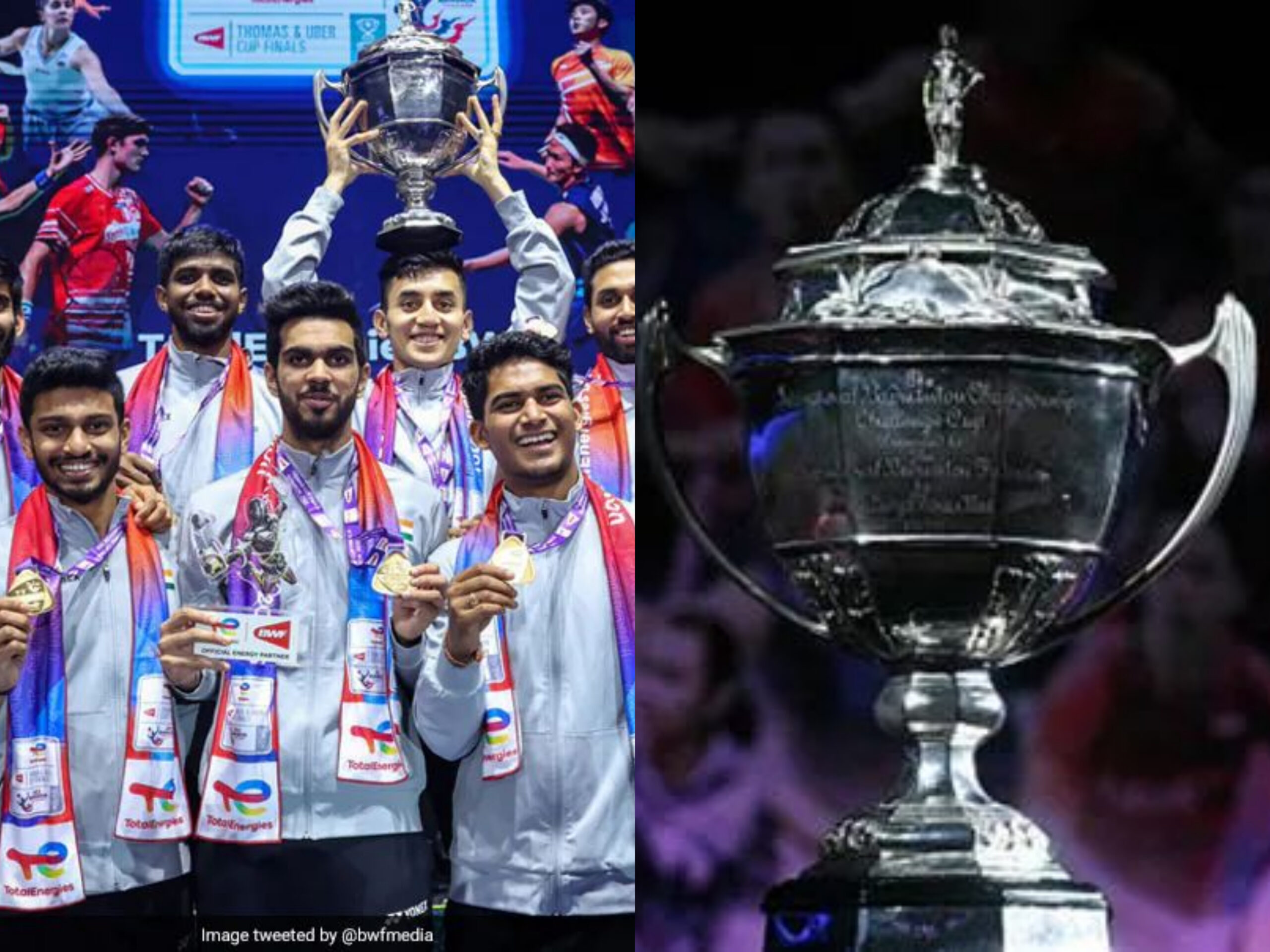 I don’t follow badminton. I only know the rules. But this is what the historic Thomas Cup win could mean for India’s badminton scene.

An inaugural win for the nation over 14-time champions puts Indian athletes on the map as competitors to watch out for. The publicity generated could be a turning point for the sport in our country, according to many experts, who liken the victory to India’s maiden ICC ODI World Cup championship in 1983. Finally, the buzz around the victory will bring about an influx of revenue into infrastructure improvements that will hopefully take the sport to the next level.

Only six countries have won the title in the 30 editions of the Thomas Cup played since 1948. In 13 attempts spread out over the last 70 years of the tournament’s existence, no Indian team has ever qualified for the final. They were the underdogs, far from favourites to win the title. World number 9 Sai Praneeth pulled out of the tournament with injury concerns, but the way the squad rallied around in his absence was commendable.

With Lakshya Sen and Kidambi Srikanth ranked at 9 and 11 respectively, as well as the reputed doubles pair of Chirag Shetty and Satwiksairaj RamkiReddy currently the 8th ranked doubles squad in the world, India now boasts of world-quality depth to their squad not previously seen in prior editions of the tournament. The emergence of Indian athletes has become a rising trend over the past year since Neeraj Chopra brought home the nation’s first ever Olympic gold medal in track and field events.

PV Sindhu and Saina Nehwal have been the names synonymous with badminton’s success in the past decade. Despite the presence of the Commonwealth Games silver-medalist and former world number one ranked Srikanth, the Indian team weren’t favourites simply because of their past history in the competitive Thomas Cup. Cricket legend Sunil Gavaskar compares the win with India’s momentous cricket World Cup victory in 1983, believing that the out-of-the-blue championship popularised cricket in a nation that was previously indifferent to the sport and the Thomas Cup win will achieve the equivalent for badminton. He said, “I think it is such a wonderful day for badminton, I think this could be the 1983 moment for badminton because 1983, nobody expected us to win. .. India… has developed a fabulous badminton team but they were playing 14-time champions Indonesia, just that little bit of doubt.”

Anurag Thakur, Union Minister for Youth Affairs and Sports announced on Twitter that the sports ministry would be awarding the team a remuneration of 1 crore for their successful campaign. In addition to that, Himanta Biswa Sarma, president of Badminton Association of India (BAI) declared that the association would also be awarding the team 1 crore, along with 20 lakhs provided to their support staff. Over the past four years, the Ministry has provided to the Indian badminton players funding to the tune of ₹67.19 crore. This includes infrastructure and training expenses, as well as salaries of foreign and Indian coaches. In 2021, the Ministry supported as many as 14 international exposure trips at a cost of ₹4.50 crore. The victory that has propelled the sport to full view of the public eye has already led to the sports ministry loosening their purse strings in a relaxation of the rules, and the portent for better funding in the future should steadily improve from here.

10 Greatest Golfers of All Time
US Soccer Federation equalises pay for men, women in landmark agreement