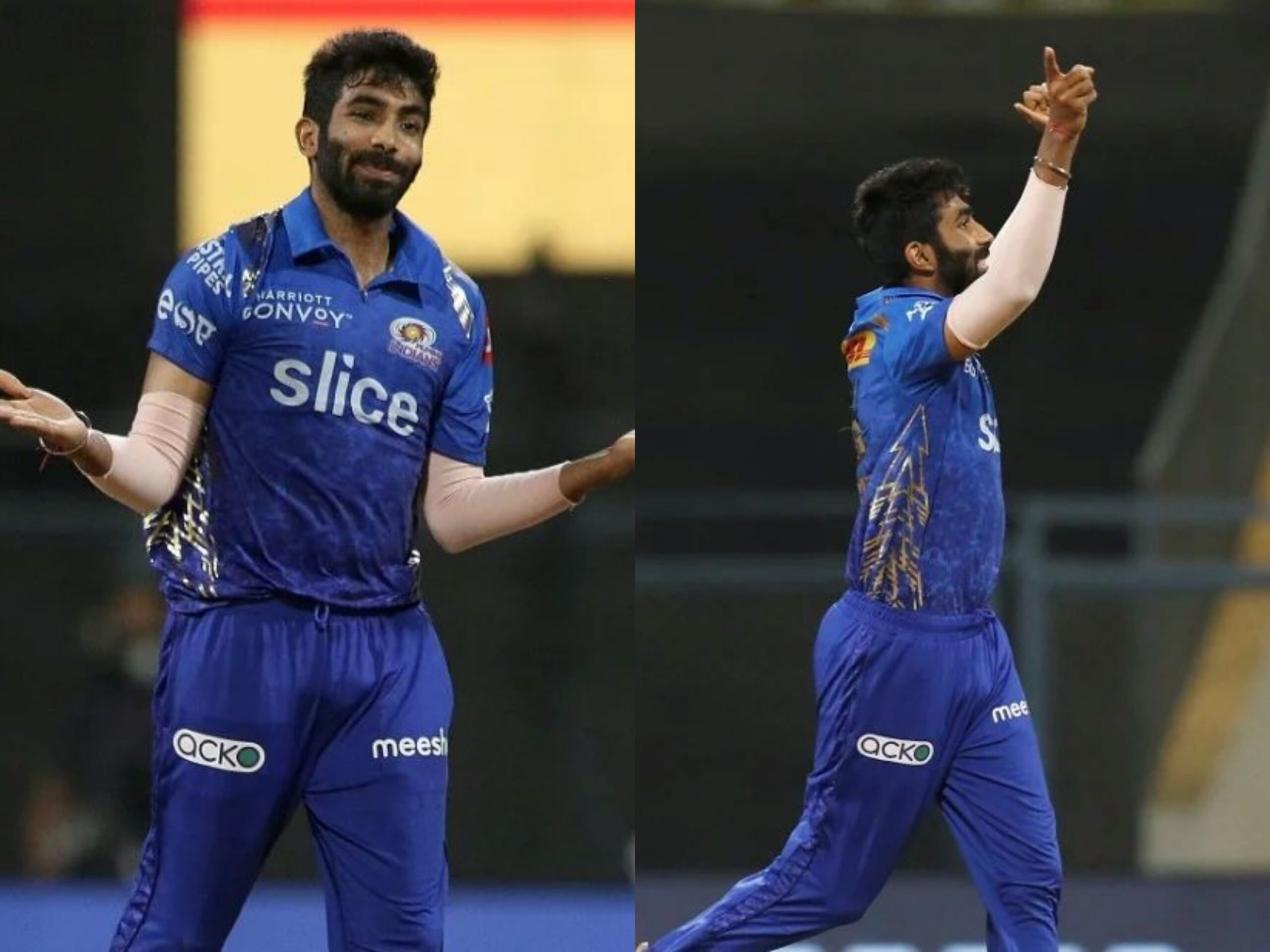 Jasprit Bumrah turned in a fearsome spell for the Mumbai Indians in their last IPL fixture this season, against Delhi Capitals on Saturday. In his opening spell he took 2-11 in his opening spell in the powerplay, and returned in the death to take another wicket. He ended with 3-25 with from his four overs, and MI managed to restrict DC to 159.

Bumrah’s first victim of the night was the Capitals’ hero of the last match Mitchell Marsh. Coming off a brilliant half-century, today he was dismissed by Mumbai’ spearhead for a first-ball duck in the fourth over of DC’s innings. A full delivery angling in to the left-handed Marsh drew the batter’s outside edge, and he was caught by Rohit Sharma at slip. Only three runs were conceded off that over.

No IPL player has ever had this consistency.

Then Bumrah returned in the final over of the powerplay, where DC were already struggling at 29-2. A fiery short ball caught Prithvi Shaw off guard and tried a cross between a pull and upper cut, the ball bounced off his globes and was taken in an impressive diving catch by wicketkeeper Ishan Kishan. Shaw had to go for an uncharacteristically slow 24 off 23 balls.

Rovman Powell who batted well for his 43 was Bumrah’s third and last victim of the night. In the 19th over, an unplayable yorker took out two of his stumps.

BUmrah has had an average season by his standards. He is still the highest wicket-taker for the franchise with 15 wickets from his season’s 14 games. Despite going wicketless for multiple games in the first half of the season, he has been destructive in the latter half and MI’s fortunes have swung in tandem with his form after losing their eight opening games.

That bouncer from Bumrah against shaw was as lethal as it gets. #survival

Wickets by Bumrah in IPL

I know Bumrah took a fifer the other day but he was totally a different gravy today. One hell of a fiery spell. Made it look like test match bowling.