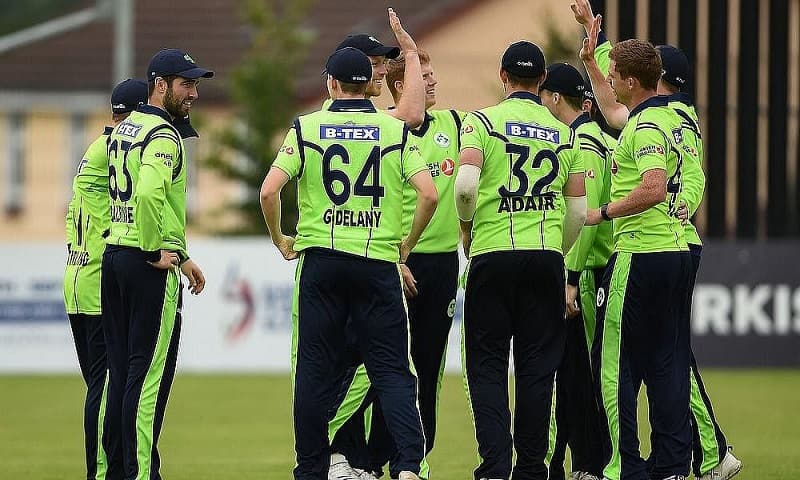 Ireland will be facing Netherlands for the 3rd match of the 2021 ICC T20 World Cup. It will be the first match in group A. The Match will start at 3:30 PM and will be played at Sheikh Zayed Stadium in Abu Dhabi. Group A has teams of Ireland, Netherlands, Sri Lanka, and Namibia. Check out the Where to Watch Irelands vs Netherlands 3rd Match, T20 World Cup 2021 Live Streaming?.

The Ireland cricket team represents all of Ireland in international cricket. The team is governed by Cricket Ireland and they became a full member of the ICC in 2017. They stand currently at the 12th position in the ICC T20 World Rankings.

The Netherlands national cricket team is the men’s team that represents the Kingdom of the Netherlands. The team is administered by Royal Dutch Cricket Association. In 1966, Netherlands became an Associate member with ICC. Currently, they stand at 17th position in the ICC T20 Rankings.

Where to Watch Irelands vs Netherlands Live Streaming?

Viewers not able to watch the live telecast matches on television can watch it on Disney Plus Hotstar app and website. They will need to download the app from the play store or app store and will have to register themselves and pay the subscription amount and will need an active internet connection to enjoy the matches.

Head to Head and Predictions

The Pitch at Sheikh Zayed Stadium is a batting-friendly pitch and scores can be high. The team chasing the target has won more matches than the team defending it. We can expect a high-scoring match.