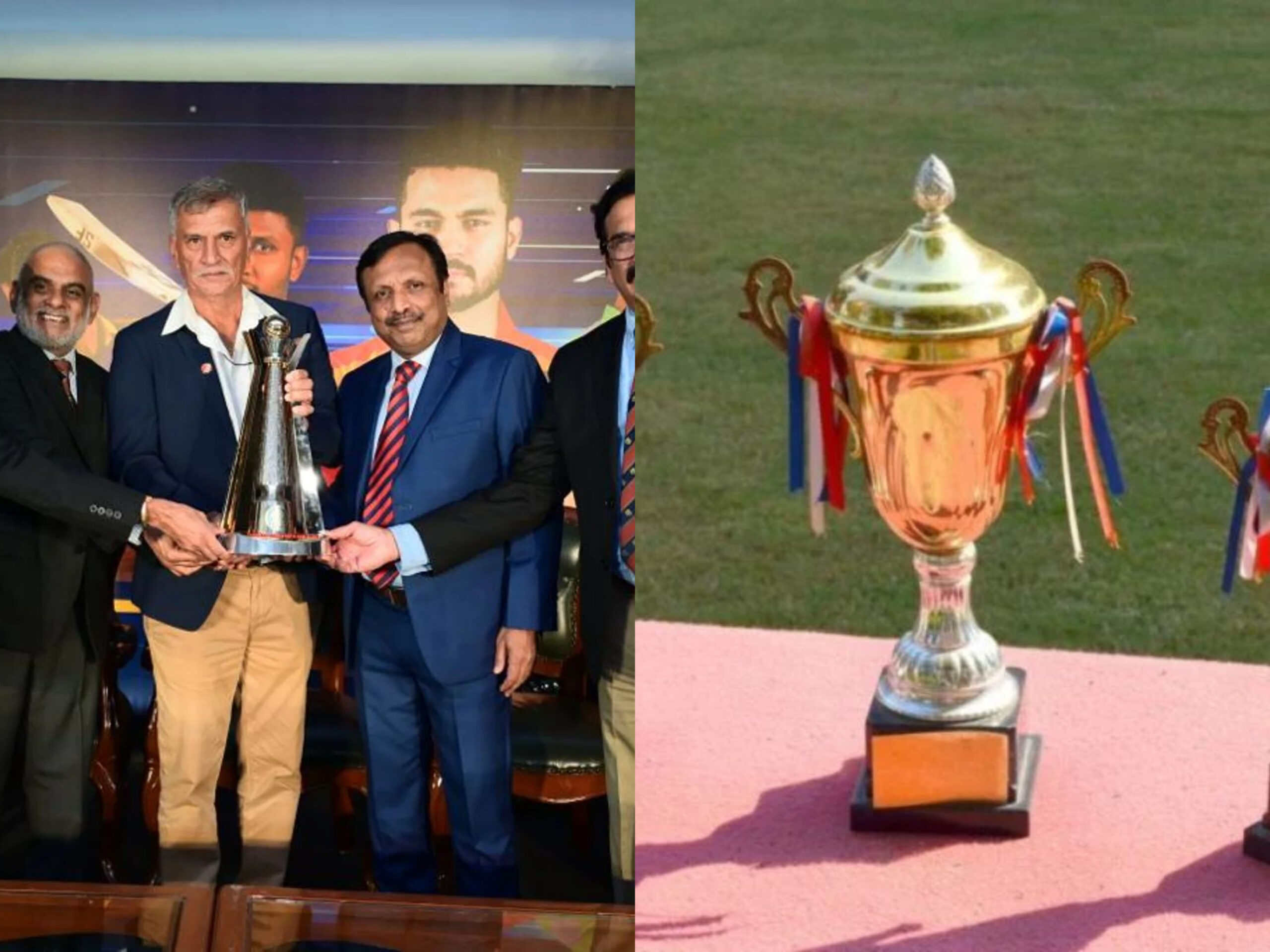 THe Karnataka State Cricket Association (KSCA) has organised a T20 tournament to commemorate the memory of the HRH late Srikantadatta Narasimharaja Wadiyar. He was the former President of KSCA and Maharaja of Mysore. The tournament will kick off in Mysore on August 7, with Hubli Tigers and Mangalore United taking each other on in the opening fixture.

Shriram Group has been announced as the title sponsor for the Maharaja Trophy KSCA T20.

2. The Hubli Tigers: Squad and Staff