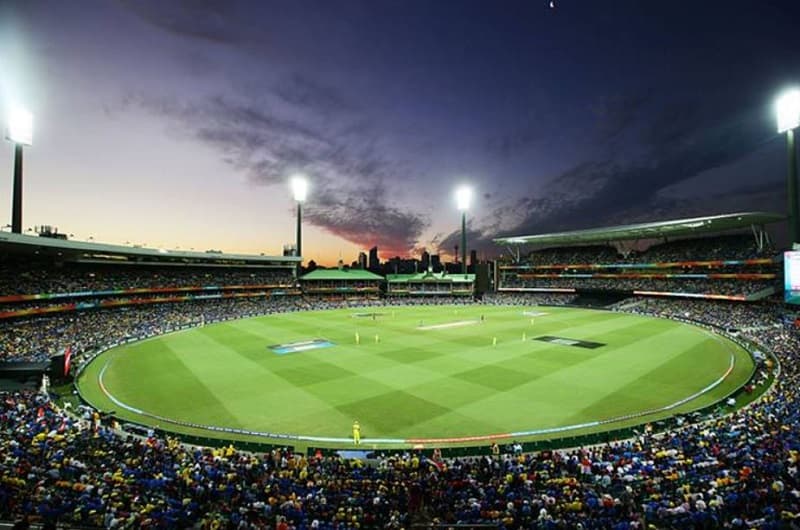 The Women’s Big Bash League is Australian domestic T20 cricket for Women’s. The League was first played in 2015-16 and has 8 city-based franchises participating to win the trophy. Teams are made up of current and former Australian national team members, the country’s best young talent, and up to three overseas marquee players. Check Women’s Big Bash League 2021 Live Streaming?

Cricket Australia is the administrator of the league. Sydney Thunder is the current Champions of the League and Sydney Thunder, Sydney Sixers and Brisbane Heats are the most successful teams with 2 titles each.

2021-22 Women’s Big Bash will be the seventh season of Australia’s Women’s Domestic T20 cricket. The tournament is scheduled to take place from 14 October to 27 November 2021. 8 teams will be playing the game and a total of 59 matches will be played throughout the event.

Sony Sports has the right to stream the WBBL in India. Viewers can watch the matches in TV on Sony Six and Sony Six HD. Fox channel will be broadcasting 47 matches. Seven networks will broadcast 24 matches on free-to-air television while the remaining 35 matches can be watched on the cricket Australia website or the cricket Australia live app. Kayo Sports will be streaming all the matches.

The 7th edition is all set to start from 14 October and a total of 59 games will be played by 8 franchises. Below is the complete schedule of 2021-22 WBBL.