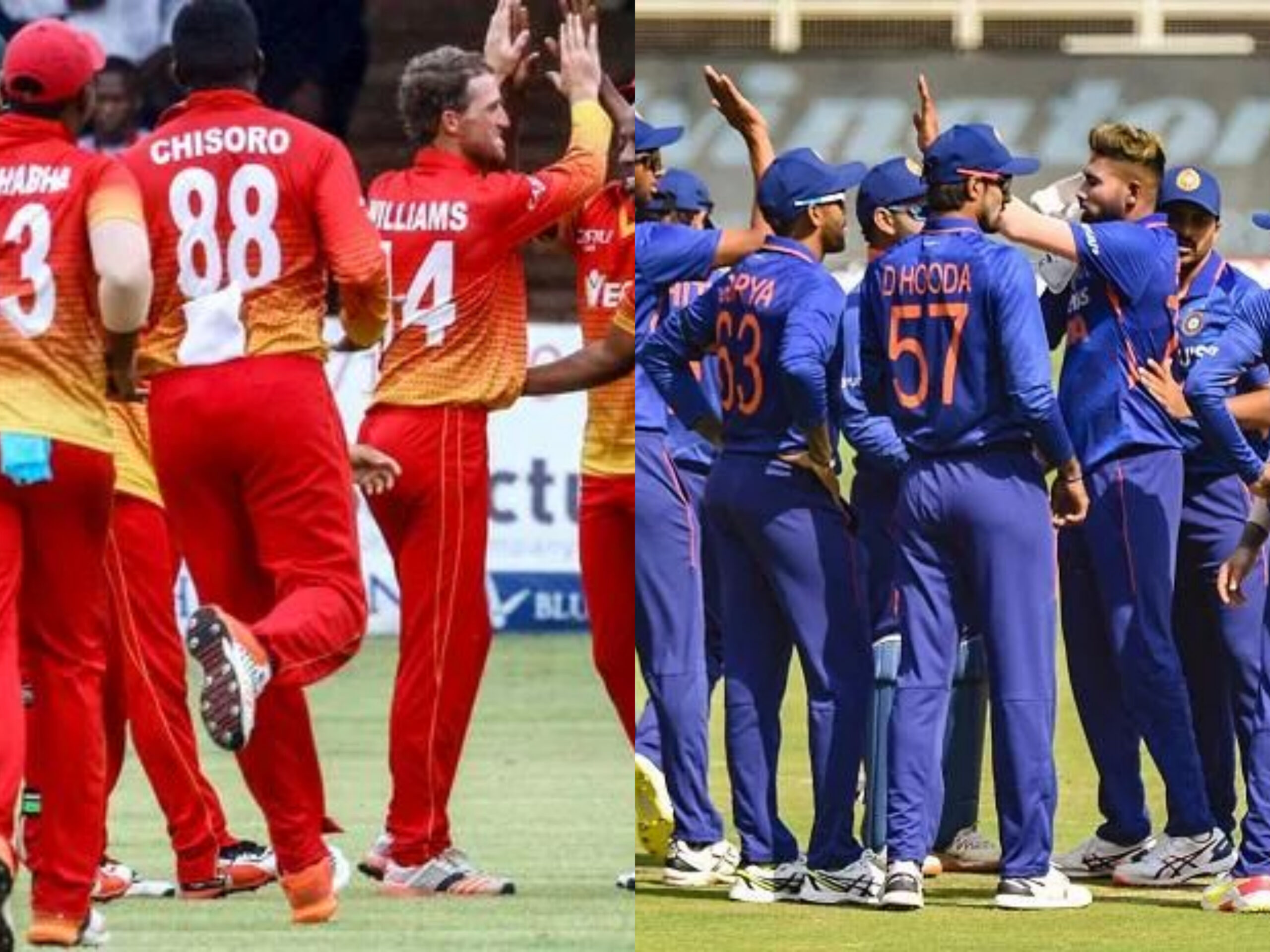 India will tour Zimbabwe for a three-match ODI series. The matches will kick off on August 19, and will continue till August 23. All three ODIs will take place at the Harare Sports Club in Harare.

India are recently coming off a victorious limited-overs tour in the West Indies. They whitewashed the hosts in the ODI series, winning the first two games by 3 runs and 2 wickets respectively. After these two close games that clinched the series, India won the third game by a massive 119-run margin. They participated in a five-match T20I series after, which they won 4-1.

KL Rahul has been declared fit, and will lead India in the series. Shikhar Dhawan was originally appointed to lead, but since Rahul was declared fit and slotted back into the team, Dhawan was demoted to vice captain. Rahul has missed out on the three months of international cricket since the IPL ended, after a groin injury forced him out of the South Africa series in June.

India’s regular skipper Rohit Sharma has been rested for the series. Other important members, Virat Kohli, Rishabh Pant, Ravindra Jadeja, and Suryakumar Yadav will also take a break before the Asia Cup. Deepak Chahar returns to the side after a nearly six-month long gap from the game. He hasn’t played competitive cricket since a back injury forced him out of the IPL. Uncapped Rahul Tripathi has also been included in the squad, and is expected to make his debut.

Zimbabwe v India 2022: Where to watch

The broadcasting rights for the series have been acquired by Sony Sports Network. So the series will be shown on the Sony network channel and live streamed on their app.

The series will be broadcast in India on the Sony network.

The series will be live streamed on Sony’s app and website, Sony Liv.