Who can replace KL Rahul in India’s squad? 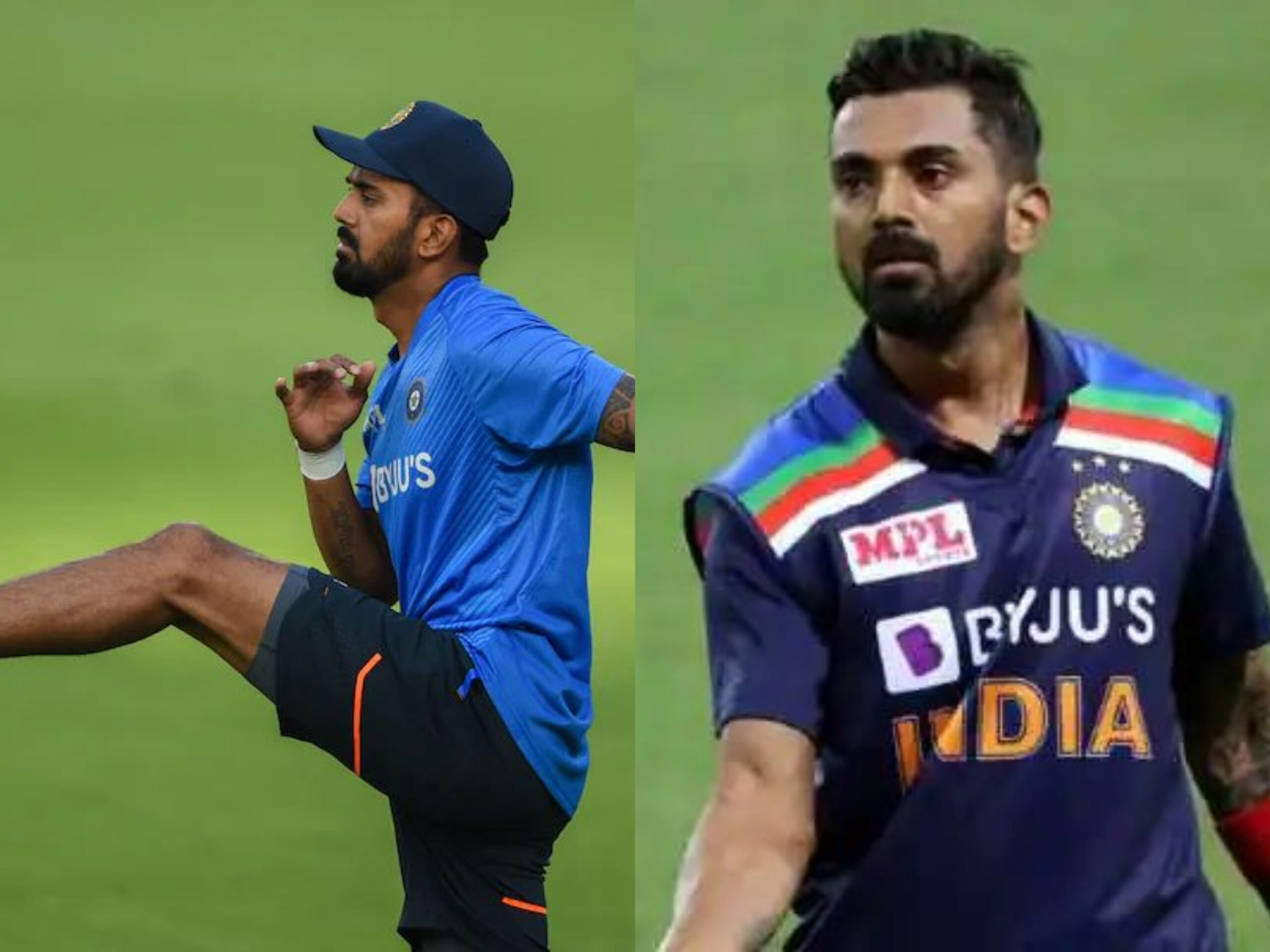 KL Rahul, stand-in skipper for Rohit Sharma and Kuldeep Yadav have dropped out of the ongoing limitied overs series against South Africa owing to injuries. A groin injury forced Rahul out, while Kuldeep was struck on the hand while batting in the nets. India is fielding a relatively inexperienced squad in the absence of Rohit Sharma, Virat Kohli, Jasprit Bumrah and Ravindra Jadeja. Still, there are no dearth of options to replace either of those two players so let’s take a look at some the potential options.

The explosive Kerala batter, by public opinion, was done a great disservice by being left out of the squad to face SA in the first place. Ishan Kishan and Rishabh Pant have already molded themselves as India’s first choice wicketkeepers in the T20 format, and make the squad by default. The selection of the third wicketkeeper was a toss up between Dinesh Karthik and Samson, and the selectors eventually decided to go with the experience and form of DK. Though Samson scored more runs overall, Super Striker of the season DK played some truly absurd knocks at the back of the season for the Royal Challengers Bangalore. This season Samson has averaged 37, scoring 451 runs from 17 matches at a strikerate of 145. He was the second highest run getter for the Royals after Orange Cap winner Jos Buttler, and fifth in the edition overall. Samson’s last two IPL seasons have been prolific, but his form hasn’t translated into national performances, and opportunities have been few and far between too.

Poor Rahul is now 31, has been waiting years for his debut, and didn’t make the cut for the squad even after an exceptional IPL season. He flourished with his new side Sunrisers Hyderabad, averaging over 37 and accumulating 413 runs from 14 matches, also striking three fifties. What was the most remarkable, however was his strike-rate of 158. In this edition, only Liam Livingstone had scored more runs with a better strike-rate – and his season was one for the history books too. Tripathi’s top score of the season was his 76 off 44 balls against Mumbai Indians, which he blasted at a damaging strike-rate of 172. Though he was overlooked by selectors the first time around, Rahul’s injury could give him an unexpected avenue to make a breakthrough into the national team for the first time.

This young opener was one of the highlights of the season for Sunrisers Hyderabad. He played an attacking role at the top of the order, countering pace and spin with equal ease in the powerplay. What was more, his opening partner Kane Williamson is currently in the worst form of his life and turned into a liability that ate up balls.  For a 22-year-old uncapped Indian to take on the pressure of having to do the work of two players is truly remarkable. Abhishek scored 426 runs this season from 14 innings, and averaged 30 while striking at 133. He also hit two fifties, and managed two forty plus scores as well. He is still to prove himself on the domestic circuit, but already has experience playing at the international level when he was part of the victorious U-19 WC squad that won the cup in 2018. Abhishek isn’t the first choice batter to replace Rahul in the squad, but he has clearly demonstrated his potential and should be a part of India’s future plans.

‘Two weeks ago, everyone loved his sixes and now?’ – Twitter reacts as David Miller fireworks take SA 1-0 up
‘They Are World Class Players’- Ishan Kishan Opens Up About His Spot When KL Rahul And Rohit Sharma Returns