Who will be India’s first-choice finisher for the T20s against South Africa? 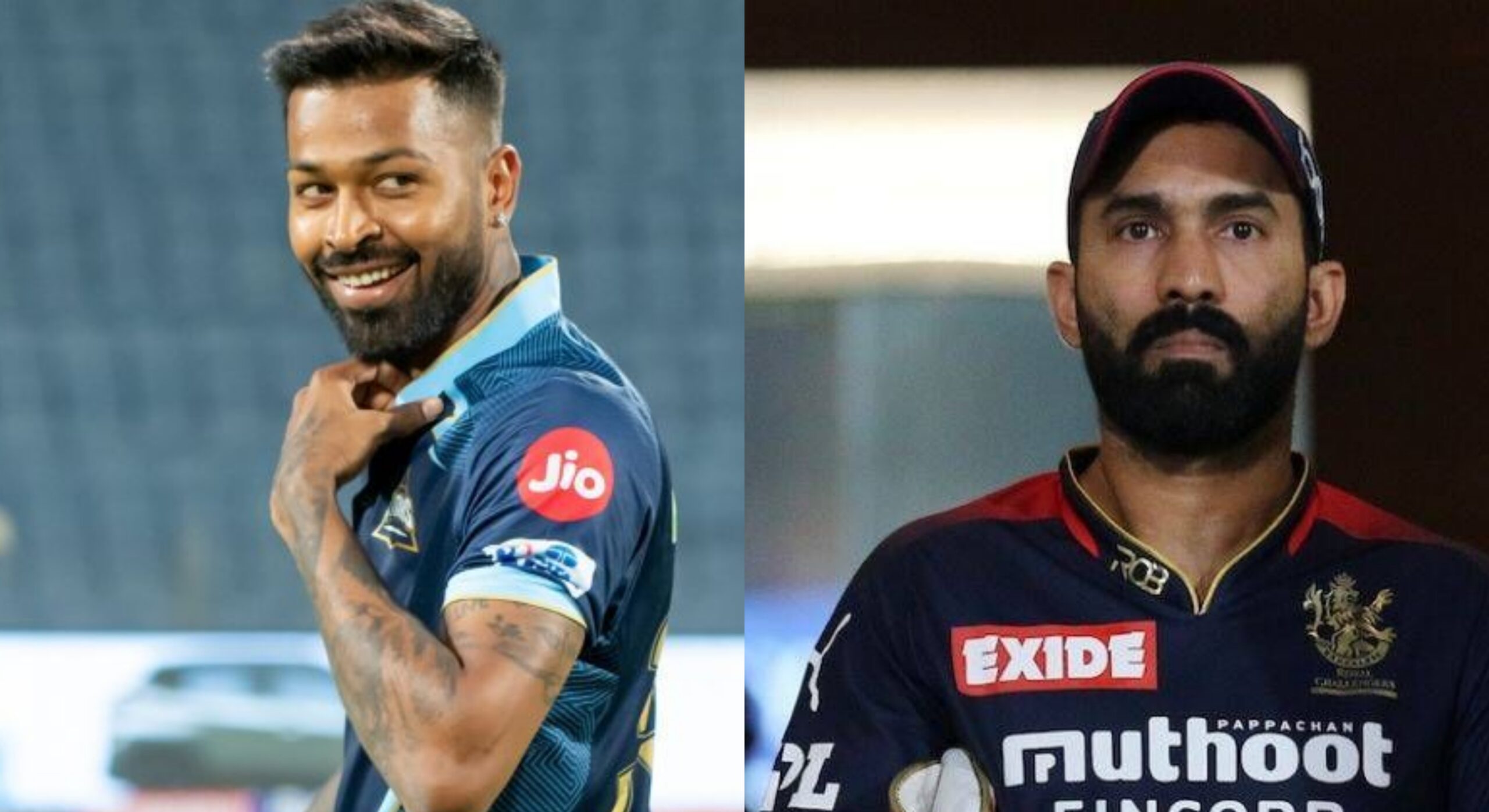 India’s squad for the upcoming T20I series against South Africa features some exciting new faces, as well as veterans who have been around the limited overs circuit for years. This year’s IPL has produced a host of promising young talent, as it does every season. The ten-team format did not dilute the quality of cricket as some suspected, but simply provided an even bigger platform for youngsters and seasoned pros alike to prove themselves. The result is a happy headache for the selectors, who now have a surfiet of names to choose from for just above every position in the squad. Let’s take a look at who they might consider to fill the role of a destructive lower-middle order batter.

Hardik Pandya’s return to the national squad arose after he scripted a comeback for the ages in IPL 2022. After six long years with his former franchise Mumbai Indians, Hardik led his new side, the Gujuarat Titans, to a historic maiden IPL title. He has excelled not only with both bat and ball, but also as a leader who has proved himself capable of scaling new heights. Hardik’s last appearance for India was nearly ten months ago during the ICC T20 World Cup in 2021. He scored 79 runs in four innings and averaged 26, and bowled only six overs for zero wickets. This IPL he topped the list of run-scorers for the Titans with 451 runs from 15 innings, averaging 45 at a strike-rate of 132. He promoted himself to number four and preferred to play an anchoring role for most of Titans’ games. But he showed the same touch as the Hardik of old, especially during his vintage half-century against Rajasthan Royals where he smashed an unbeaten 87 off 52 balls, his highest score of the season.

DK was awarded the Super Striker of IPL 2022 for his absurd strike-rate of 183.33. In his unbelievable season as a finisher for RCB, he scored 330 runs from 16 innings, averaging 55. The last time he made a national apperance was nearly three years ago during the fateful semi-final of the ICC ODI World Cup in 2019, where India were knocked out by New Zealand. He even expanded his horizons to broadcasting, taking up a short stint as a commentator for the T20 World Cup after he was overlooked for the squad last year year. It’s now been almost three years since he last played for India – and DK is now 37, and thriving. This IPL, the only batters who could come close to his strike-rate were Liam Livingstone (437 runs, S.R. of 181) and Andre Russell (174, S.R. of 174), both renowned as two of the most destructive finishers in world cricket today. DK’s top score of 66 came against Delhi Capitals, which he bludgeoned off only 34 balls to lead RCB to an imposing total of 189.

The emergence of Deepak Hooda has been one of the biggest positives to arise from Lucknow Super Giants’ inaugural campaign. He was the one of the leading run-scorers for the side after their openers KL Rahul and Quinton de Kock. In 15 innings he accumulated 451 runs, averaging 32 while batting at a strike-rate of 136 with four fifties and two forty-plus scores. Hooda made his limited overs debut earlier this year, part of the squad that played Sri Lanka in February. In three T20 innings he only batted once, and hit 21 off 16 balls at number four. However, he has been shuffled up and down the order this IPL, walking in anywhere at positions 4-7 depending on the team’s position and still performed commendably wherever he was asked to bat. Hooda’s top-score this season is 59 off 39 balls against the Rajasthan Royals, which he collected at a brisk strike-rate of 153.

Naman Ojha’s father arrested for embezzlement of funds in Madhya Pradesh
Which IPL stars were unlucky to miss out on the squad to play SA?