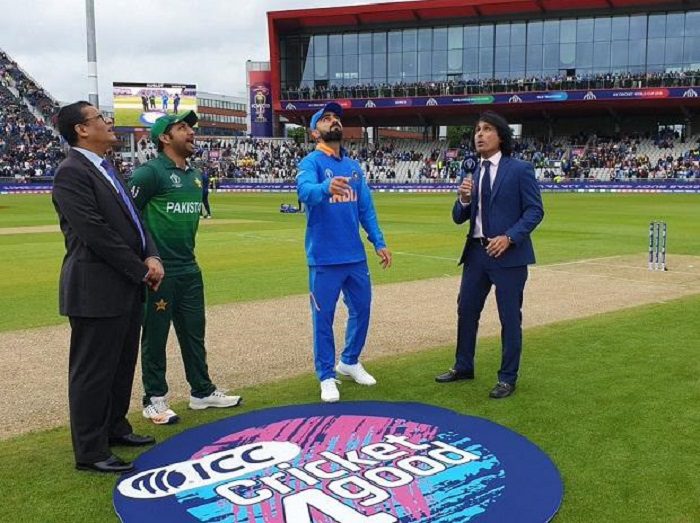 The stage is set for the biggest rivalry in Cricketing History which will be please on 24th of October 2021. Both the teams came face to face against each other five years ago in 2016 in which India emerged as the winner. India has never lost any World Cup game against Pakistan and will look forward to continue this record.

The match will take place on Sunday 24th October 2021. The game will be played in Dubai International Stadium and the game will start at 7:30 p.m. IST. Virat Kohli will be leading the Indian side and Babar Azam will be in charge of the Pakistani team.

Pakistan National Cricket Team represents Pakistan in international cricket. The team is administered by Pakistan cricket board. Pakistan is a full member of ICC with all three status of T20, Test and ODI. Babar Azam is the current captain of the T20 squad and Saqlain Mushtaq and Abdul Razzaq are the interim coaches of the team. Pakistan currently stands at the third position in the world T20 rankings.

India vs Pakistan Head To Head and Predictions

Pakistan and India have faced each other 8 Times in which India has won 6 times and Pakistan has won 1. 1 match was declared as tie. India has never lost any match to Pakistan in World Cup Tournament.

Prediction– India Will win the match.