‘Why do you stay in a country that’s been racist towards you, then?’ – Twitter reacts to Mbappe’s confirmation that he was considering quitting the French national team 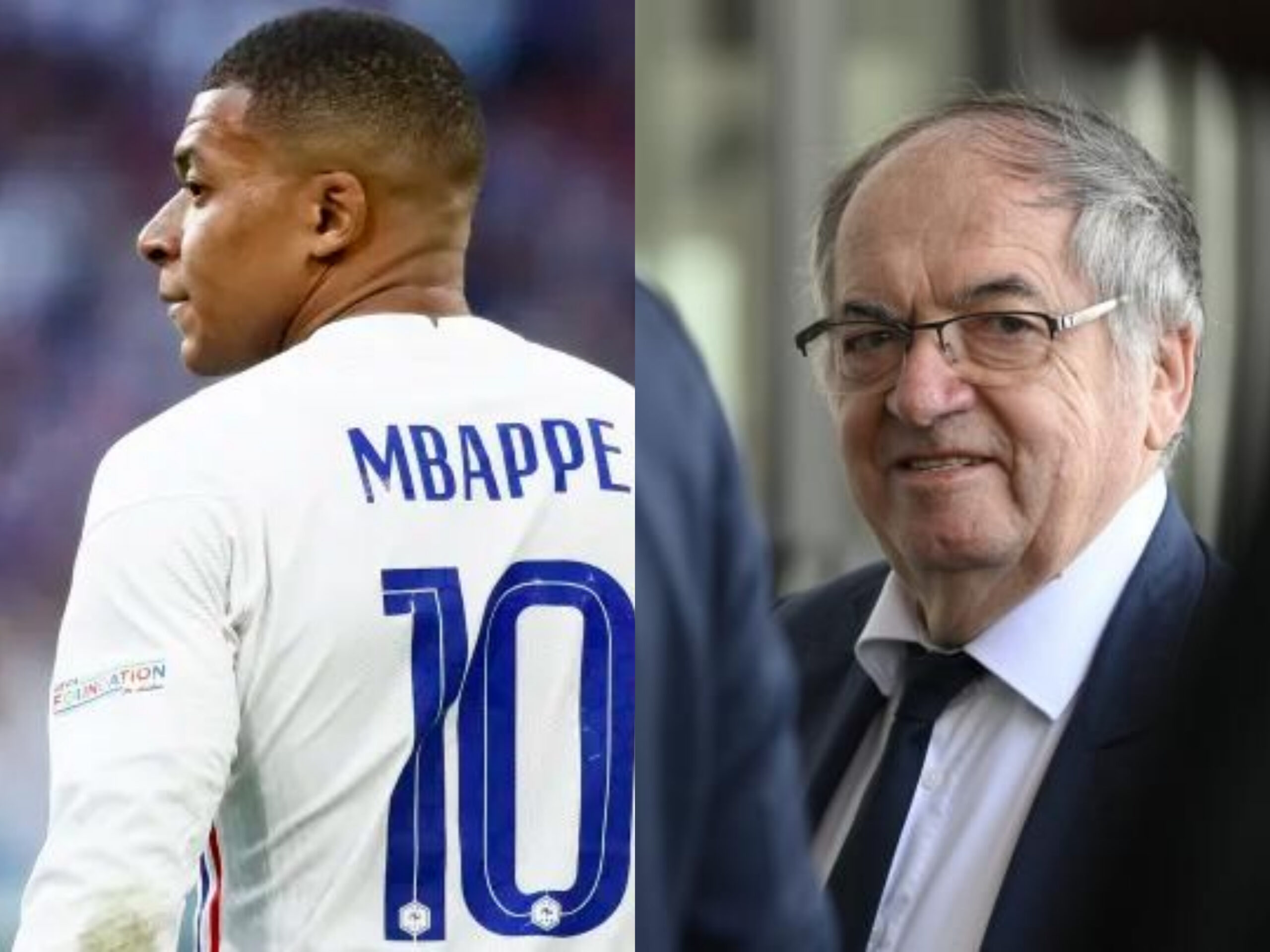 It has emerged that French international and Paris Saint-Germain star, Kylian Mbappé, was seriously considering not representing the French national team, following the reaction to his missed penalty against Switzerland. The miss led to France getting knocked out of the competition, one in which they were the favorites to go all the way.

Mbappe had a strange tournament by his own high standards, not getting on the score sheet and the missed penalty added salt to his wound.

“He found that the Federation had not defended him after his missed penalty and the criticism on the networks. He no longer wanted to play for the France team.”

Mbappe responded to this statement on his Twitter account by providing the context for his thoughts at the time, citing no protection from the federation, following the racial slurs that he had to endure post the tournament. Mbappe also mentioned that this was not simply a case of needing support because of a missed penalty.

This was Mbappe’s response:

“Yes, finally. I explained to him above all well that it was in relation to racism and not in relation to the penalty. But he considered that there had been no racism…”

Mbappe’s comments received a bunch of varied responses. Here are some that stood out:

Some Twitter users questioned why he still represents a country where racism is rampant. Others cheekily suggested that he should don the colors of Algeria, which is the country his mother originates from. Others suggested that Mbappe’s statements on racism and other sensitive matters makes him standout from the other superstars in the game like Lionel Messi, Neymar and Cristiano Ronaldo. He was likened to NBA superstar, LeBron James.

Some users found his statements hypocritical as he’s representing Paris Saint-German, which is owned by the rulers of Qatar, a country which doesn’t have the best human rights record and has been getting a lot of negative press for hosting the 2022 FIFA World Cup, which Mbappe will be participating in.

Footballers have been actively trying to make fans aware of the racist culture that permeates the sport. This has especially been the case since the Black Lives Matter movement shook the globe but there’s still a long way to go as can be seen from Twitter users, right up to those at the very top of the institutions that organize the sport.